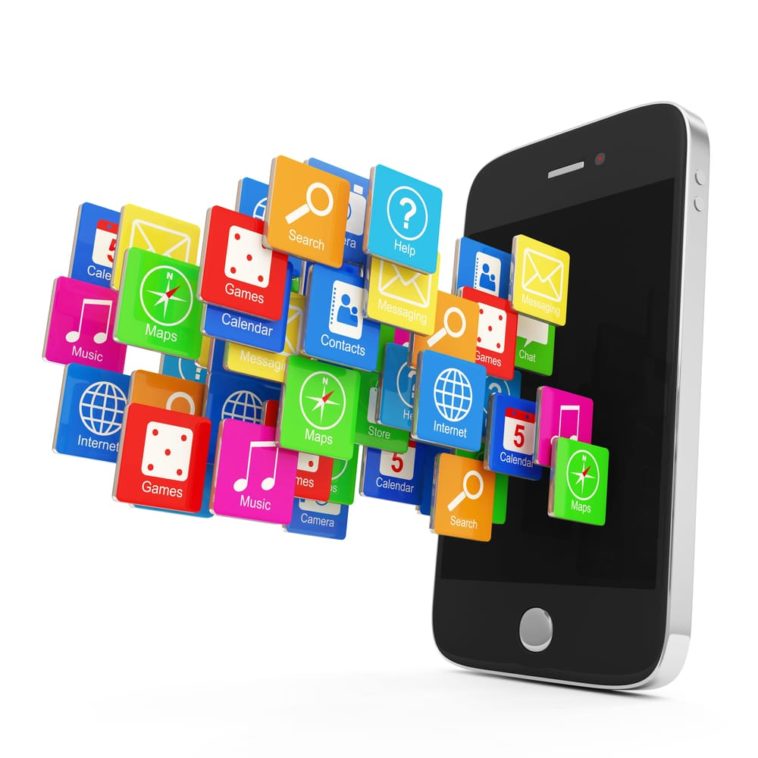 Thanks to the proliferation of smartphones, the market for mobile applications is a very profitable place to invest in new projects. However, if we want to enter with a service that competes with those that already exist, we have to distinguish the differences between native Hybrid VS Apps , but, above all, we have to know the advantages and disadvantages of each of them to know how it is that we must develop our idea.

Knowing a Native App and a Hybrid App

Create a  mobile app is a program designed to work within operating systems (such as iOS or Android) that provides a particular function of great importance to the user. The function does not need to be for work, it can also be used for entertainment and is equally valued by people. The goal is to deliver a new utility that the individual appreciates. Thus, it will begin to make its way among the rest of the mobile applications available.

There are two types of applications that we will find according to the type of development that is used: the native app and the hybrid app. To choose which is the most recommended for the development of our project, we present the different benefits offered by each one.

It presents a greater performance within the operating systems because it has access to all the resources of the phone.

Advantages of a Native App

Disadvantages of a Native App

A hybrid application , unlike the native ones, uses web technology for its development. In this case, each programmer will have to use everything that is HTML, JavaScrip and CSS, technology that is more frequent when developing web applications.

You can view them on any mobile phone.

Advantages of a Hybrid App

Disadvantages of a Hybrid App 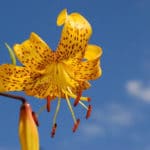 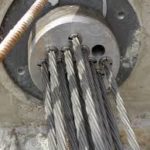