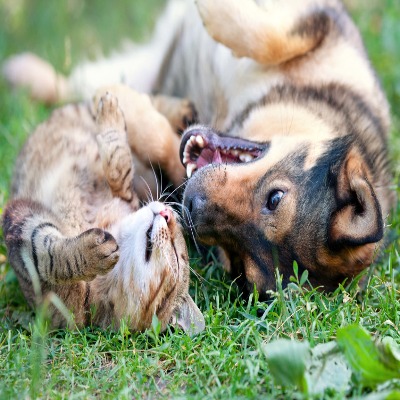 Do dogs and cats naturally detest each other? Well, their behaviors are sure to create conflicts often. But hate is rather strong a word in this case. With little help from the good owner, their behavior and reactions towards one another can be changed. Eventually, dogs and cat living under the same roof can get along harmoniously well.

But if you want to find the cure for your pets’ disharmony, you must first learn of the origin’s core. After all, “Know your enemy and know yourself, find naught in fear for 100 battles”, right!

Why Cats and Dogs Often Hate Each Other?

Animals use sound and body language to interact with the world, so do dogs and cats. For dogs, wagging tail generally means happiness and enthusiasm. If the dog is overwhelmed with glee, it is represented via his wagging tail.

On the other hand, a cat’s tail does not wag, only lazily switch when she is most pleased. If her tail switches swiftly, it means she is angry. Unfortunately, dogs – especially puppies, often misread this signal and end up with bloody noses.

Your canine fellow will get either overly enthusiastic or aggressive towards the new cat if you keep him confined for too long that he doesn’t know how to appropriately interact with other animals. Similarly, if your lone feline princess is suddenly presented with the bundle of joy that is your new dog or puppy, she’ll either waltz off or hisses angrily.

Dogs usually give chase to rapidly moving object. What a bad news for the cat if she gets panic and starts darting off, right? That is, she doesn’t give him a welcoming scratch before scurrying off.

Like humans, pets have feelings and can get jealous as well. That’s why if you clearly express your favor for whom over whom, your jealous pet will still dislike the other in the long run. This insecure sensation is strong and wicked enough to ruin even the best memories of a smooth first meeting.

How to Help Your Cat and Dog Befriend?

When you first bring the feline fluff home, keep your friendly dog in a leash (or confined with a baby gate enclosure), and only let him get closer to his new home mate when he is calm, unaggressive or overly joyful.

This way, the dog will know to never overwhelm his new friend while the cat won’t get startled and will learn not to run from dogs. Other than that, you could try to accompany eating method by placing the cat’s dining bowls nearer and nearer to the confined dog.

Cats need longer time to warm up with new individuals. So, if you deem the situation isn’t going well, separate them at once, especially for skittish cats. Not only do they require some time, but they also need space.

Say no to manhandling methods like picking her up and holding her to the aggressively enthusiastic dog’s face (especially if he is much bigger than her). In a moment of panic and annoying of being forced, she may scratch the other (even you) and turn the event into a bloody memory.

Neither should you introduce the new dog while caging your cat in a tiny-spaced carrier, for she needs to move without restraint when the initial introduction is made.

So, be sure to never force physical proximity upon your two darlings. Instead, always let her decide the right moment. Let your restless princess run and hide from her new yipping friend whenever she wants.

Be a Fair Owner

Show both pets love and affection evenly so that they’ll learn the perks of living peacefully together. Praise and give your sunny dog some treats when he manages to keep calm around the cat, whereas applying the same treatment to your dainty cat whenever she expresses amicable attitude towards her canine home mate.

Or, if you buy a pooper scooper for your dog, don’t forget a sifting litter box for your cat, too. 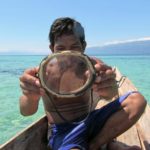 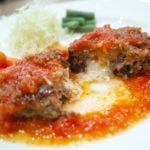