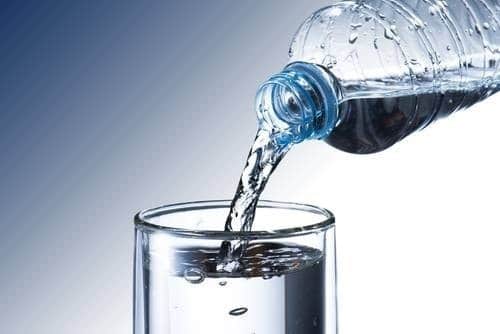 World Organization want to check if water from plastic bottles can harm human health. This is due to the latest research of American scientists who found plastic microparticles in products sold around the world.

The research was commissioned by the Orb Media non-profit organization. They were conducted by scientists from the State University of New York. They checked the composition of water sold in plastic bottles in various parts of the world.

Under the microscope, water was taken from 259 plastic bottles of 11 global producers. The research products were purchased in 9 countries in various regions of the world – the United States, China, Brazil, India, Indonesia, Mexico, Lebanon, Kenya and Thailand.

Scientists added a special dye to the water, which allowed to see plastic elements floating inside the bottles. In 93 percent of the products tested, plastic microparticles were found in water.

In some, the concentration of pollutants was twice as high as in tap water. Only in 17 tested bottles were not found small fragments of plastic.

Representatives of the World Organization health announced that they will check what effect can  plastic microparticles have on the health of people bodies while drinking water. As they say, there is no evidence of their harmfulness so far. However, they add that so far no major research has been carried out on this topic.

The producers themselves, including Coca Cola, Nestle and Danone, also comment on the results of the research. There are voices among them that the test is not authoritative.

Corporations ensure that they have effective water filtration systems and ensure high quality. Some of them admit, however, that small plastic components can get into bottles from the air during the packaging process. 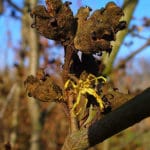 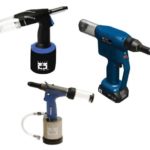