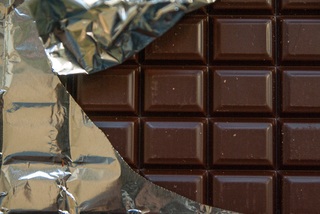 As suggested by the results of the new study, the consumption of dark chocolate can temporarily improve the quality of vision . The compounds contained in chocolate called flavanols influence the visual acuity. The observed change in vision was small but significant. However, the authors of the study inform that further analyzes and experiments are needed.

The study was conducted by researchers at the  University of the Incarnate Word in San Antonio, Texas (USA). The results were published in “JAMA Ophthalmology”. Already previous studies have reported that flavanols contained in dark chocolate can increase blood flow to the nervous system, and thus improve the functioning of the heart, and even affect the aging of the brain . The research team decided to determine whether and to what extent the consumption of dark chocolate affects the process of seeing.

The study involved 30 healthy people (21 women and 9 men) whose average age was 26 years. None of the respondents reported eye diseases during the health interview. The first group of subjects was given bitter chocolate with 72% cocoa content and the other with milk chocolate. Manufacturers’ labels have been removed so that participants do not know what kind of chocolate they consume. About two hours later, each participant underwent ophthalmological examinations.

The research team noted that compared to people who consumed milk chocolate, those who received bitter chocolate showed a slight improvement in visual acuity and contrast in uppercase letters during eye examinations . Researchers from San Antonio emphasized that the improvement in vision in the first group was small, so it is difficult to say at the moment how much it would translate into better everyday functioning. The authors of the study suggest that improving the quality of vision may be the result of increased blood flow to the retina, optic nerves or cerebral cortex.

The researchers also note a number of limitations in their research. For example, they admit that the participants could be aware of the type of chocolate consumed based on its taste despite the removal of the labels, which could have influenced the results. In conclusion, the team believes that further research is justified to further analyze the potential benefits to eye health resulting from eating dark chocolate. 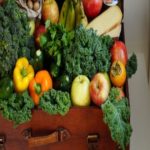 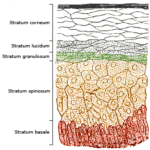