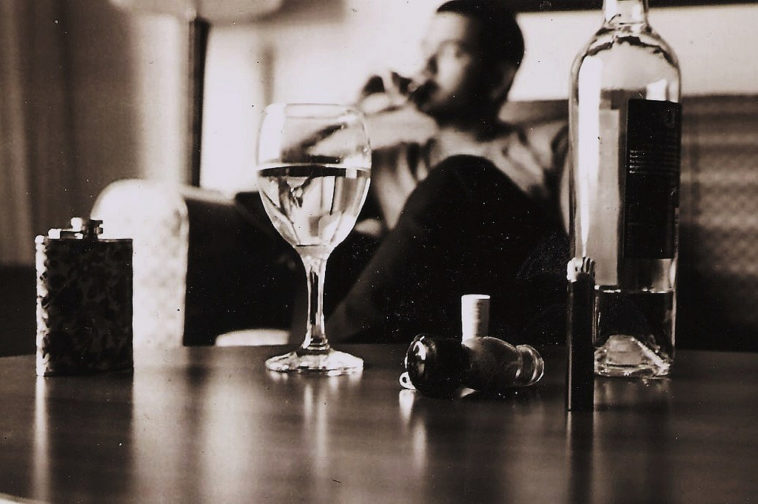 With the increase in some sectors of society, both in Spain and in Europe and the rest of the Western countries, of the demand for a review of the legal status of marijuana , some researchers are redoubling their efforts to learn more about the potential benefits and contraindications of the use of this drug and its comparison with others like alcohol.

How do drugs affect the brain?

A recent study by the Department of Psychology and Neuroscience at the University of Colorado Boulder , led by Rachel Thayer, has reviewed the brain images of 853 adults between 18 and 55 years old and 439 adolescents between 14 and 18, all of them with different consumption patterns. alcohol and marijuana.

To date, other studies have suggested that the use of marijuana may produce an increased risk of psychosis among young people, or that its use was worse than that of tobacco when it comes to cardiovascular health . There are also other investigations in the opposite direction, in which it has been discovered that the active components of marijuana (cannabinoids) can help, for example, to prevent migraines or improve sexual activity .

At the brain level there were also different studies, sometimes inconsistent, which indicated that the use of marijuana could reduce the volume of the hippocampus or cause changes in the cerebellum .

In this study conducted by the University of Colorado researchers have focused on analyzing the effect of alcohol and marijuana on the gray matter and white matter of the brain . The first constitutes the tissues of the surface of the brain, while the second is the deepest tissue in the brain that contains the nerve fibers. In general, the reduction of the size of either of the two or a loss of its integrity gives rise to different types of cerebral disabilities.

Alcohol and marijuana: effects on the brain

With alcohol there are serious studies for many years that show their negative effects on the brain. In this particular study, researchers have found that the use of alcohol, especially in adults who have used it for many years, is associated with a reduction in the volume of gray matter,as well as a loss of integrity of the white matter of the brain.

In contrast, the use of marijuana seems to have no impact on the volume or structure of gray or white matter , both in adolescents and adults.

Based on these results, the team of researchers believe that drinking alcohol is much worse for our brain than the use of marijuana .

However, they also emphasize that there is still much work to be done regarding the effects of marijuana consumption in other areas, both negative and potentially positive, before drawing definitive conclusions. 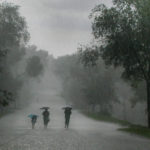 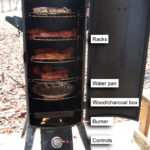