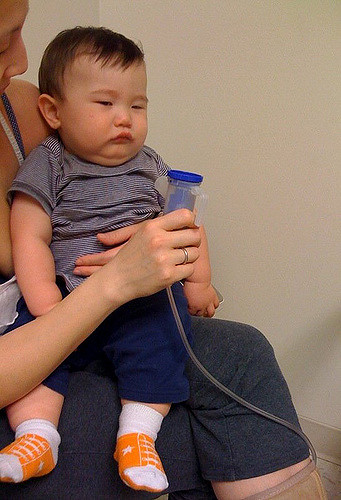 itis is among the respiratory diseases that increase in the cold autumn and winter months. It affects mainly small babies and therefore many parents worry and become frightened when their children receive this diagnosis. Much is said about bronchiolitis: but what is true and what is myth? Let us understand.

– Can Bronchiolitis be fatal?

TRUTH. Bronchiolitis is a virus-borne disease that can seriously affect the respiratory tract and cause respiratory failure and death, especially in young infants who were premature or had any other associated conditions. It is important to note, however, that this is NOT the general rule. On the contrary, most children – including babies – recover well without sequelae.

– Antibiotics shorten the time of bronchiolitis?

– Who had bronchiolitis once protected for life?

MYTH. Bronchiolitis is usually caused by respiratory syncytial virus (RSV). However, another respiratory virus, such as the adenovirus, for example, may also be the causative microorganism. Therefore, children who have had bronchiolitis due to a specific infectious agent may have it again.

Do you have a bronchiolitis vaccine?

TRUTH. There is a “vaccine” that is, in fact, an antibody that specifically protects babies against the respiratory syncytial virus. This form of protection, however, is not routinely applied in all children. It is indicated for those who are at greater risk as preterm or cardiopathy, for example.

– Who has bronchiolitis will have bronchitis and / or asthma in adult life?

MYTH. Bronchiolitis is an infectious disease that affects the region of the bronchioles. The children defend themselves and the process ends. Asthma is a chronic inflammatory disease, genetically inherited, that evolves with different degrees of affection and moments of crisis and improvement. Bronchitis is characterized by inflammation and / or infection of the bronchi, and may be of viral or bacterial origin. As all these situations occur with “wheezing in the chest”, they are easily confused. 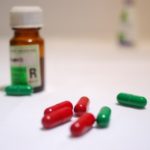 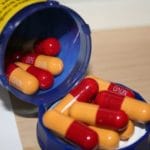