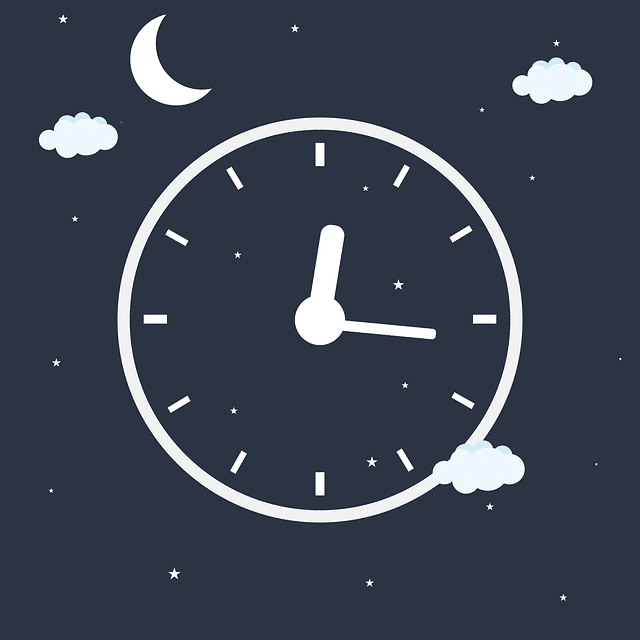 There are many different cultures that have used Rhodiola Rosea for medicinal purposes throughout history . If you often feel tired, stressed, with lack of energy and vitality, if insomnia or not sleeping well at night you spend your bill during the day, keep reading because this article will interest you.

What is Rhodiola Rosea?

The Rhodiola Rosea is a plant currently used to strengthen the nervous system, combat stress, anxiety, fatigue and even to leave behind depressive symptoms.

It belongs to the family of Crasuláceas and grows in cold areas, generally in the Arctic, Siberia, Central Asia, Iceland and Scandinavia, hence it is popularly known as the “Arctic root”, although we can also find it in other areas such as the Alps and the Pyrenees. It can measure between 5 and 40 cm and its flowers, yellow, bloom in summer.

The Rhodiola has a history that goes back thousands of years. Already the ancient Greeks used this plant. The Chinese went to the Himalayas to collect it, the Russians administered it to their elite athletes and their soldiers, and even the Vikings used it regularly to further increase their forces.

Among its numerous properties, perhaps the most outstanding is the adaptogenic power of this plant, since it can be used to treat both anxiety and depression. The Rhodiola, has the ability to give you what you need, when you need it. Today, it is widely used in the United States and throughout Eastern Europe for medicinal and therapeutic purposes.

Properties and benefits of Rhodiola Rosea

The Rhodiola Rosea is a plant that can be found in the form of a 100% natural nutritional supplement. It has the ability to increase the body’s resistance to stress, trauma, anxiety or fatigue, while normalizing the physiological functioning of our body in these situations, without modifying bodily functions more than necessary, independently of whatever the cause that is causing it.

But the truth is that the Rhodiola Rosea has many more properties, but among the most outstanding are:

How to take Rhodiola and what is the recommended dose?

The usual dose is between 200mg and 600mg daily and can be taken in different forms such as infusions, natural extracts or nutritional supplements.

The effects of this plant usually appear fast, at the beginning of the treatment. On the other hand, the absence of relevant side effects, make Rhodiola a plant considered safe and well tolerated.

Contraindications and adverse effects of Rhodiola

Despite being considered a safe plant, like all plants, Rhodiola also has its adverse effects and contraindications although these are of little importance.

Keep in mind that at high doses (between 1500-2000mg / day), episodes of irritability may occur and cause insomnia or nervousness. Therefore, it is advisable not to exceed the recommended dose.

Rarely, Rhodiola has caused nervousness, nausea, hypersalivation, anxiety, insomnia and febrile states. If you notice any of these symptoms, tell your doctor.

In the case of diabetics, its consumption is recommended under medical supervision.

Its consumption is totally discouraged in pregnant women, breastfeeding, and children under 10 years.

Where to buy Rhodiola Rosea?

The Rhodiola Rosea can be purchased at herbalists or pharmacies. In the event that you opt for its nutritional supplement form, we advise you to use organic supplements, 100% natural.

When buying this plant, you must take into account that there are more than 50 different species of Rhodiola, to make the most of their properties, make sure you are buying Rhodiola Rosea since it is the only one that offers all these properties that we have mentioned.

It is important that the Rhodiola you buy has between 3% and 4% of rosavín, which together with salidroside are its most beneficial assets.

You can also buy at Amazon.

More From: Drugs and supplements 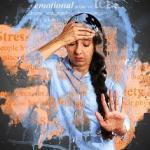 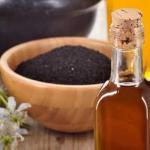