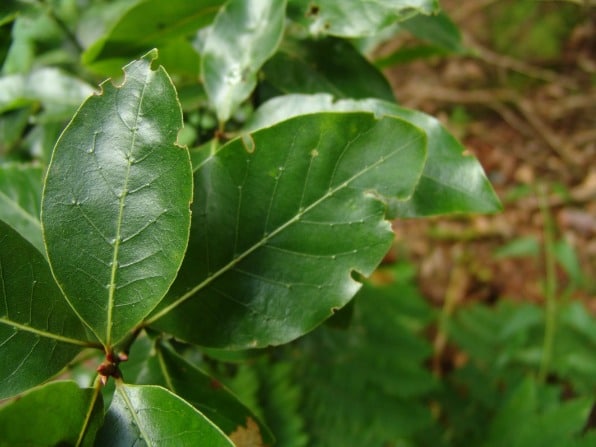 The pre-Hispanic barns of Gran Canaria have allowed for the first time to document the use of laurel as a pesticide to protect the grain of insects, a practice reported by Roman historians as common in the Mediterranean, but never observed in any field.

The French scientific journal “Techniques & Culture” publishes this month a work of five researchers from the University of Las Palmas de Gran Canaria ( ULPGC ) and the Tibicena archeology company on the techniques of food preservation that can be seen in the silos of the first settlers of Gran Canaria .

The article, whose first signatory is the archaeobotanist Jacob Morales , describes the high degree of skill that a society technologically anchored in the Neolithic, as was that of the Canarian aborigines, managed to solve a key challenge for its survival: conservation of food on an island with limited resources and subject to droughts, pests, and famines.

The old Canaries built large collective barns, almost always on cliffs or cliffs difficult to access to protect them from the plundering of animals and thieves – most are so inaccessible, that to reach them today you need climbing equipment – and usually in places located About 30 minutes on the way from the crops, but always within sight of them.

These silos for food were excavated in volcanic rocks, whose special conditions to maintain constant temperature and humidity were reinforced by coating the walls with mortar.

The granaries of Gran Canaria fulfilled so well their function, that archaeologists have recovered in the five that have explored for this work more than 100,000 seeds of barley, durum wheat, beans, lentils and figs, with antiques that in some cases go back a thousand years in the past, until the tenth century, according to Carbon 14.

The Berbers and the wheat weevil

However, they still had a fearsome enemy for every farmer: the wheat weevil (Sitophilus granarius), one of the most implacable pests with cereals, which reached the Canaries with the Berber groups that populated the islands about 2,000 years ago.

” The wheat weevil is a species alien to the Canary Islands. It is an insect that was adapted thousands of years ago in the Middle East to live next to man, of its cereals. In that adaptation he lost his wings, so he could not reach the islands by flying. He came with the first settlers, with cereals or flours brought as food for the journey, “ says Efe Jacob Morales, of the ULPGC.

It is estimated that before the existence of modern pesticides, weevils destroyed an average of 15 to 20 percent of the contents of a barn, when they did not ruin everything.

In pre-Hispanic Gran Canaria they also had to be a considerable plague, because in the granaries studied (Cenobio de Valerón, La Montañeta, El Álamo-Acusa, Cuevas Many-Guayadeque, Temisas-Risco Pintado and La Fortaleza) the people in charge of this study have found remains of 6,654 weevils and not exactly modern, but from the tenth to the sixteenth centuries.

The signatories of this article believe that the first inhabitants of Gran Canaria not only brought cereals and weevils with them from Africa, but perhaps also some kind of knowledge about the usefulness of the laurel to protect the crops.

In the Canaries, these Berber groups did not find the laurel tree common to the entire Mediterranean (Laurus nobilis), but a native variety (Laurus novocanariensis) with properties, fortunately for them, especially conducive to preserve the grain.

Morales details that a recent study by the University of La Laguna has described why the Canary Island laurel protects food: its essential oils inhibit the germination of cereals, slow down the action of insects and slow down the proliferation of fungi.

“As far as we know, this work presents the first direct archaeological evidence of the use of insecticidal plants for the storage of food,” says the archaeologist and his colleagues.

Why does that lack archaeological evidence, if that use of laurel is described even in texts of Pliny the Elder (1st century)? Because it is extremely rare for food to be kept that long. 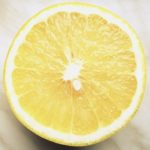 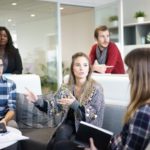