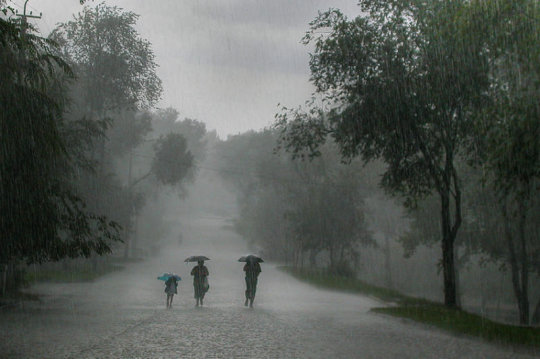 Practically everyone likes the unmistakable smell of wet earth when it starts to rain. And it has a name petrichor , a word derived from the Greek “petra” (stone) and “ichor”, which in Greek mythology was the ethereal blood of the Gods. Petrichor could be translated as “the blood of the rocks”.

The pleasant connection with the smell of wet earth is explained in anthropology through the positive relationship with the rain that the human species has been acquiring since ancient times. The petricor occurs especially after a period without rain and warm, marking the end of the dry season and the beginning of the desired rain.

Substances responsible for the smell of wet earth

The word preticor was used for the first time in the article Nature of Argillaceous Odour , published in 1964 in the journal Nature and written by scientists Isabel Bear and Richard Thomas , CSIRO (Commonwealth Scientific and Industrial Research Organization) .

The smell had already been described and recognized in many texts of mineralogy, also by the Indian perfume industry (“matti ka attar”, the “perfume of the earth”), but Bear and Thomas set out to isolate the causative substances. They took rocks exposed to dry, hot conditions in arid parts of Australia, passed steam and distilled the resulting liquid. They found an oily yellowish substance responsible for the smell. They called this substance petricor.

The origin of petricor are exudates that produce the plants during the dry periods, probably to protect the seeds , and that they remain adhered in the pores and surface of stones and rocks. More than 50 different substances have been identified in the petricor, and attempts have been made to synthesize them but this has not been achieved.

The petrix is ??released together with other substances produced by bacteria and microorganisms that live in the soil , especially geosmin , a product typical of the metabolism of actinomycetes ( Actinobacteria class ), including Streptomyces coelicolor .

It is believed that the olfactory detection of geosmin is the reason why many animals are able to find water tens or hundreds of kilometers away, for example Gobi camels can find water at distances greater than 80 km.

Another substance that participates in the smell of rain and wet earth is ozone (O 3 ) . Although the amounts of ozone can be very low during the rain, the human nose is quite sensitive to its presence. Ozone is also responsible for the characteristic “clean” smell near rivers and waterfalls.

How it petrichor release to the air ?

The petrix begins to release when the relative humidity of the air increases , just before it starts to rain. The moisture fills the pores of the rocks and removes the oily grain out favoring it to be released into the air.

The process accelerates considerably when it starts to rain. The impact of the drops forms aerosols with these substances and they are suspended in the air. The most intense smell occurs with mild or moderate rain on dusty and clayey soils. In 2015, MIT scientists used high-speed cameras and were able to capture how these aerosols were formed, releasing tiny droplets when water droplets hit the ground. 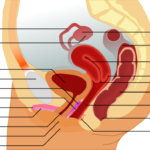 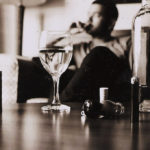