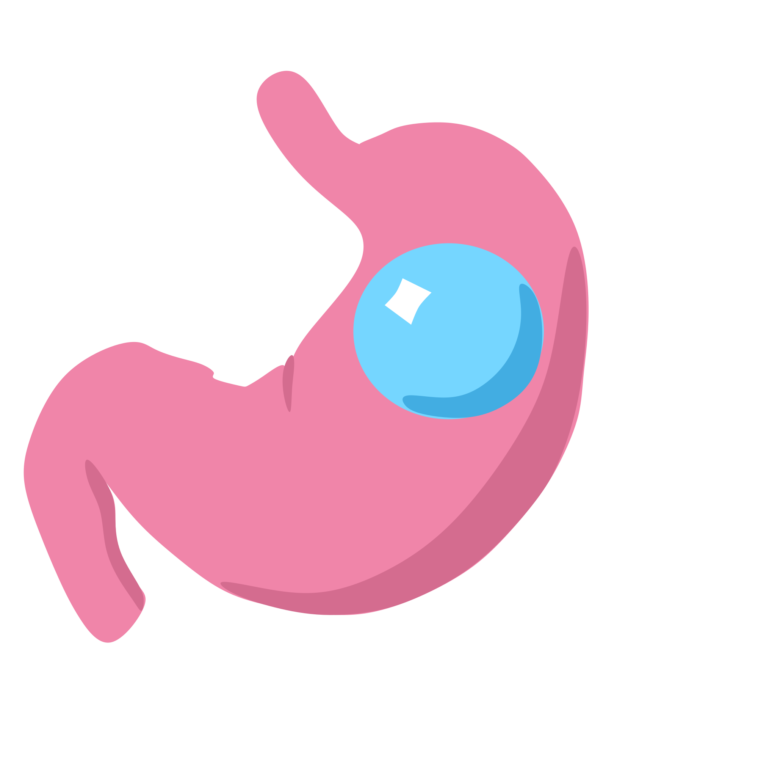 This post is a guide for the best OTC (Over the counter ) medicines or supplements for excessive gas or flatulence. These gases that accumulate in our body and cause discomfort and a feeling of heaviness and swelling can be produced by different causes.

Among the most common are stress, aerophagia ( swallowing air when eating or chewing gum, for example) or constipation , which produces greater putrefaction, and other digestive problems such as indigestion of food. These causes and of remedies for smelly flatulence were detailed in a previous article.

Since excessive and smelly gas can be caused by difference means we will also state which OTC medicines are best for your specific gaseous problems.

Excessive farting may not always require medicine in certain cases . Doctors may recommend the following to reduce gas .

OTC medicine or drug for regular to excessive gas

After a weekend of heavy meals and eating heavy foods, it is common to have a feeling of discomfort and swollen gut . One of the most common consequences of this type of excesses are gases , bloating , belching and flatulence. However, there are solutions to at least alleviate the gases.

This is the case for simethicone , a component that mechanically breaks air bubbles in the gastrointestinal tract. These bubbles are joined together, allowing the accumulation of gas to decompose more easily.

There are many over the counter drugs with simethicone it can be given to adults , children and newborns but always speak to the doctor in case of allergies.

This one of the most popular gas relief product

Medicin for excessive gas caused by eating beans and vegetables.

Legumes are an important source of proteins, fiber, vitamins and minerals in our diet. Unfortunately, beans or legumes have been the most affected by their reputation for causing gas.

Especially those persons who switch to being a vegetarian/vegan diet we suddenly consume more of these producing gaseous problems.

In the case of legumes, the substances responsible for these discomforts are two types of starches. The first is the so-called oligosaccharides. Our body produces the enzymes that digest these starches but only on demand. This means that if you eat beans more often, the body will produce more of this enzyme and vice versa. The second ones are the so-called resistant starches, which are partially digested. Ironically, this lack of digestibility is what protects us from diseases. These resistant starches are fermented by intestinal bacteria and transformed into fatty acids which are related to the decrease of colon cancer. For this and many other benefits, it is important to keep them in our diet. It will cause discomfort at first, but if you cook them well and gradually increase their consumption.

The best medicine for a vegan who experiences excessive gas because of legumes and beans is a product called  Bean Zyme. Bean Zyme (or any other supplement that contains alpha-galactosidase) which is a vegan supplement of this enzyme necessary for the digestion of beans and vegetables like broccoli. Not because Bean Zyme is made with vegans in mind doesn’t mean nonvegan cannot use it .

One Beanzyme capsule  is taken with the first bite of food you take it helps to breakdown the sugars in your vegetables , beans

Beano is another supplement with alpha-galactosidase  its not for vegans but it very effective when taken with food. Two tablets are taken with your first bite of food if you still experience flatulence you can take 3 capsules. Beano can be used by persons who experience symptoms of bloating and flatulence after eating foods such as carrots , onions , cabbage , beans , cauliflower,soy , pepper peanut and more.

Medicine or supplement for gas caused by gluten or cereals.

Gluten is a protein present in some cereals. The gluten protein (gliadin) is found in wheat, rye, barley, and triticale .

Actually, no person can digest or properly metabolize gluten, and many have the most diverse symptoms that could indicate celiac disease but when doing the tests the results are often negative. Until relatively recently it was believed that gluten only caused celiac disease ( surely many health professionals believe it ) but they have discovered 2 more ways: Allergy and sensitivity to gluten.

Did you know that the relationship between celiac disease and gluten was discovered thanks to the Second World War? A Dutch pediatrician Dr. Willem-Karel Dicke realized that in the last years of the war, when bread was not available, the infant mortality rate due to celiac disease fell to almost disappear and then again when the bread became available again .

Gliadin is one of the proteins found in gluten. Our enzymes cannot break it down from the amino acids (glutamine and proline) into elements small enough for us to digest, so they break it down into peptides, which are too large to be properly absorbed through the small intestine. The intestinal wall needs to be opened more to let these peptides pass and thus assimilate them, but before that action the immune system sees the peptide as an enemy and attacks it.

There are digestive enzymes and supplements you can use to reduce or eliminate gas caused by gluten .

The main ingredients in GlutenEase are DPP-IV, Amylase Thera-blend, Protease Thera-blend, Glucoamylase . GlutenEase does not cure gluten intolerance or Celiacs but it reduces or prevent the bloating , gas , farts ,GI tract pain, and contraction when you eat out and accidentally eat gluten. The more gluten food you eat the more tablets you have to take. Vegans can also use them.

Gluten Cutter enzyme is the only Gluten Cutter is formulated with GCX50, an advanced proprietary blend of enzymes that target and break down gluten . It has similar digestive enzymes as Enzymedica but with some added natural ingredients such as peppermint , ginger root and licorice . One thing I think is misleading about this product is that they encourage persons to enjoy all the carbohydrates they like. This product is not a cure for your disease so you still have to eat gluten rich foods in moderation.

Medicine or supplement for gas caused by lactose or dairy products.

The enzyme called lactase is responsible for digesting food with milk, but almost all people over 30 stop producing it in the stomach. When the lactase disappears slowly, the symptoms of lactose intolerance appear. After eating any food that has milk, the symptoms of lactose intolerance do not appear immediately, it can show up within 15 minutes to up 6 hours later . The symptoms are bloating , very smelly farts and diarrhea.

A great help to solve the stomach problems mentioned above is supplements with lactase, since in them it is possible to obtain the enzyme to digest milk.

Ask at any pharmacy for a lactase supplement and take 9,000 IU each time you eat a food with milk. It is likely that later you can lower the dose, but remember to take it with the food.

Recommended OTC medicine or supplement for preventing gas because of lactose intolerance is :

Lactaid Fast Act Lactose Intolerance Relief Pills. The lactase enzyme digests lactose in food or drink and reduces the chances of developing symptoms such as bloating, gas or diarrhea .

Medicine or supplement for gas caused by more than one food intolerance (dairy, gluten, beans )

Digest Spectrum combination of digestive enzyme works for people who experience intolerance to vegetables , gluten , beans , phenol and dairy. One to two capsule can be taken before a meal.

The reality is your doctors have to try different treatments to see which will work and you still will not get a positive result. There is a combination of medicines or drugs you can try.

Eat fermented foods such as yogurt or kefir 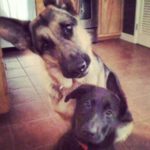 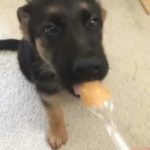