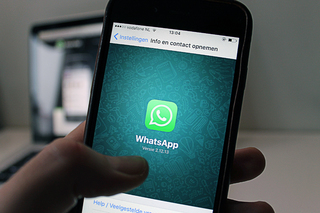 The internet messaging network WhatsApp has promised the Indian government to act “quickly” against the spread of false news that, in recent months, has caused a series of lynchings in India. “Like the Indian Government, we are horrified by these terrible acts of violence and we want to respond quickly to the important problems they have highlighted,” the company said in a letter sent to the Executive and released today by Indian media.

The American company responded with this letter to the wake-up call launched yesterday by the Indian Ministry of Electronics, which asked for the “necessary corrective measures to prevent the proliferation of these false messages.” Indian Electronics Minister Ravi Shankar Prasad thanked the “quick response” of WhatsApp at a press conference in Delhi today and added that he expects the company to “soon” implement some of the announced control mechanisms.

WhatsApp, owned by the social network Facebook, promised that in order to stop the “rumors” it has a new tool in evidence that allows to highlight a message when it has been directly forwarded and not written by the user.

The messaging company, which claims to be “deeply” concerned about the safety of its customers, also revealed a new project with Indian researchers to “learn more about the spread of misinformation.” False news and misinformation “are issues that are best addressed collectively: with the Government, civil society and technology companies working together,” WhatsApp stressed.

Last Sunday, a crowd lynched five men in the state of Maharasthra, in western India, because there was a rumor that a group of kidnappers had come to a village to kidnap children. However, they turned out to be people without resources from a neighboring town who had gone to beg.

This case joins several others occurred in recent months in various parts of the Asian country, as last week in Tripura (northeast), where three people were lynched in separate incidents, including a worker hired by the Government precisely to raise awareness against the rumors. 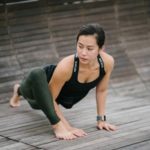 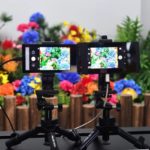