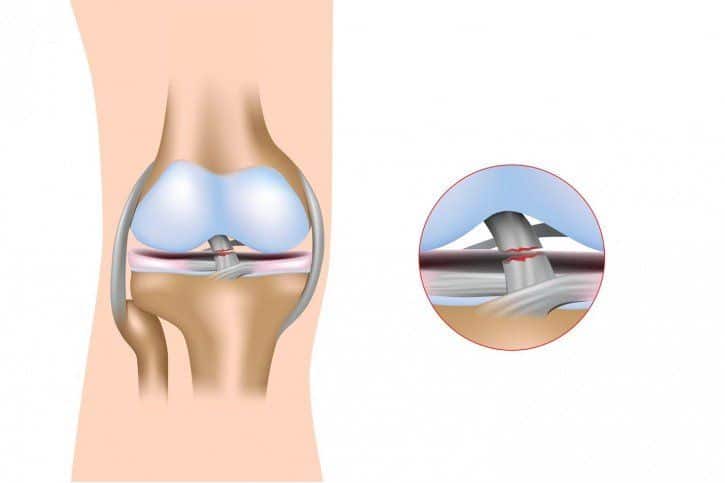 With increasing popularity for a variety of physical activities, the number of injuries also increases. The knee joint is one of the most exploited joints in the body, and therefore is a place of frequent problems. Damage to the knee joints most often happens to physically active people. Depending on the size of the external force affecting the joint and the mechanism of injury, there are stretches, sprains, bruises, but also tears or complete rupture of muscles or ligaments.

The knee joint has numerous ligaments that are responsible for its stabilization. You can divide them into external and internal ligaments:

One of the main stabilizers of the joint is the frontal cruciate ligament, the injury of which is most exposed to people practicing skiing, football or basketball, that is, sports with high torsional movements (pivot).

The ligament consists of two tufts, the antero-medial (superficial part, much more likely to be injured), which is responsible for the change of the rolling movement to the slide and the posterior-lateral bundle.

The average dimensions of the ligament are approximately 4cm in length and 1cm in width. The ligament is nourished by the mid-artery of the knee and the lower knee arteries (in most ACL injuries there is bleeding inside the joint, as a result of the interruption of the artery continuity), whereas the innervation provides the articular nerve. The main building component of the ligament is water (60%) and collagen (35%) and, to a small extent, also elastin (5%).

ACL has numerous receptors in its structures:

The frontal ligament connects the tibialis with the femur, prevents the tibia from moving forward and tibial rotation in relation to the femur. This mechanism works with every possible bending of the knee. The ligament additionally limits excessive extension and bending of the knee joint as well as exaggerated collapse and deformation of the joint in the upright position, flexion and internal rotation.

The second equally important role that the frontal cruciate ligament fulfills is the transmission of information from its receptors, thanks to which it is possible to react quickly to suddenly appearing threats to the joint.

Lack of qualifications for surgery requires the introduction of conservative treatment, which is primarily aimed at improving muscle stabilization by strengthening muscle strength and deep sensation, and work on neuromuscular coordination.

An important stage of the procedure is preoperative rehabilitation, which is aimed at preparing the knee joint and the patient himself to function in new conditions. Reconstruction of ACL is a planned treatment, with a different waiting period (from several weeks to several months), which gives the patient time to prepare the limb for surgery.

Depending on the extent of the injury, it is important to compensate for periarticular lesions, edema or inflammation. It also happens that knee arthroscopy is required to remove the intra-articular hematoma or damaged part of the meniscus.

Physiotherapy before surgery is aimed at:

It is also a time for patient education in the field of rehabilitation that will be carried out after surgery.

Rehabilitation after reconstruction of the anterior cruciate ligament can be divided into several stages, which have different goals and assumptions, and also differ in the methods of work. Immediately after the procedure the early postoperative phase begins, which lasts about 2 weeks – until the sutures are removed.

The procedure is aimed at reducing exudate, inflammation and pain. It is used to cool the joint every 1.5-2 hours, elevation position of the limb (foot above the knee, knee above the hip), as well as pharmacotherapy. In order to reduce swelling, lymphatic drainage is performed.

Another element of the procedure are exercises preventing postoperative adhesions and limiting the range of motion. Is moving in :

There are large discrepancies as to the recommendations for loading the lower limb after the procedure. It is related to several factors that determine a faster or later load:

Due to the fact that today the techniques of reconstructing the ligaments are very stable and durable, many centers recommend early loading of the lower limb. That is why in the first period the patient is in a vertical position and the learning of walking is carried out on crutches with full limb load, within pain tolerance.

In the early postoperative period, additional:

In the second stage proceeding from the first period is continued, i.e. anti-oedematous, antithrombotic action, as well as work on the scope of mobility and correct movement patterns:

2-6 weeks.
This is the period of return to normal everyday functioning, in which there are still proceedings aimed at regaining full mobility, correct patterns of movement and gait, as well as the ability to perform basic activities of everyday life.

Each subsequent week of rehabilitation is associated with an increase in the intensity of exercise and the level of difficulty. It is also a time in which much attention is paid to improving the bending range in the knee joint (up to 120?).

Throughout the whole period, joint swelling control, manual mobilization of the patella in all directions, as well as control of normal movement patterns are recommended.

The technique of doing exercises (avoiding knee deformity and excessive rotation) and avoiding exercises in the maximum range of flexion (deep squat, stretching of the quadriceps in a large extent) require a lot of attention.

An important stage of the procedure is the proprioception training, which at this stage includes both static and dynamic exercises. More and more demanding ground is being introduced – mattress, equivalent disc, Bos ball, trampoline.

In addition, between the 6th and 9th week, it is recommended to:

This is the time to return to physical activity and the phase of intensive strengthening of the lower limb muscles. The goals in this period include achieving the full range of mobility and muscular strength and endurance, as well as introducing individual elements of the sports discipline.

Exercises from previous stages are performed, but in a larger range of mobility and with increased external load (weights, resistance belts) – squats, trips, jumps. In the proprioception exercises there is more and more dynamics and more and more unstable ground (exercises on berets, batucie, dynamic jumps, forward trips, rope training, running in a place on unstable ground).

The following weeks are characterized by the inclusion of increasingly difficult elements for exercise – riding a bike in the field, jogging in the field, as well as strength exercises with increasing resistance. Gradually there are also elements of the sports discipline – learning to move, dynamic returns, braking or quick start.

The range of motion and dynamic proprioception exercises are continued.

From the 16th week there is a gradual return to sports activity, however, the rehabilitation program is continuing all the time, including: strength and endurance training, dynamic proprioception exercises and coordination as well as exercises improving the range of mobility. A very important aspect of the training is correct exercise technique, it should be observed against knee deformation or excessive external / internal rotation.

Return to full sporting activity follows the functional tests that evaluate the efficiency of the lower limb. The correct test result should be about 85% relative to the other limb. The choice of tests depends on the patient’s fitness and condition, they may include: stepping into a step, squat one-legged, getting up from one chair, jumping one-legged forward, back and sideways.

Return to full sporting activity usually takes about 6-9 months after surgery. The conditions for full limb loading during intense activity are:

The main goal of rehabilitation after reconstruction of the anterior cruciate ligament is to restore the function of the knee joint, understood as regaining full mobility, proprioception, coordination and muscular strength, as well as a return to full fitness as soon as possible.

The rehabilitation program is adapted individually, which is related to the patient’s activity level, sometimes from trauma to surgery and surgical technique. The selection of exercises and intensity depends on many factors, including very important – no pain during exercise.

Transplanted ligament goes through a series of changes that ultimately lead to remodeling into a new ligament. The process lasts about 3 years, but the most intense changes take place between 6 and 12 weeks. This is the time when the ligament is least resistant to mechanical stress, therefore, the position of the graft should be avoided. However, small, repeated stresses are indicated, which stimulate the formation of collagen, thereby strengthening the ligament. 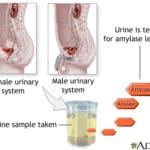 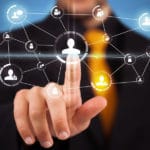