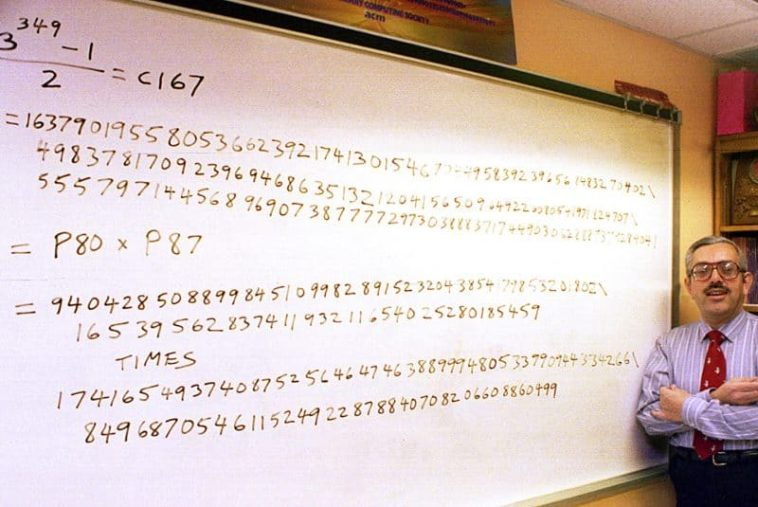 For whole numbers less than one billion (<10 9 ), the two scales are identical but diverge from this figure:

The long scale is the most used in continental Europe and in most countries of South and Central America, with exceptions such as Puerto Rico or Brazil.

The short scale is used in most English and Arabic speaking countries. Also in many other countries, for example Brazil and Russia.

Japan, China, India and other Southeast Asian countries use a different nomenclature system. In Africa there are many countries that use the short scale and there are also many that use the long scale.

In addition to the long scale and the short scale, a decimal separator different from that of other countries is used in many countries that are culturally or geographically related .

The three most used decimal separators are the period, the comma and the momayyez (comma at half height «.»):

In the International System of Units, the period and comma are admitted , as in the ISO 80000-1 standards . From the Association of Academies of the Spanish Language, both are also admitted, but the adoption of the point with the aim of standardization is recommended.

Neither a period nor a comma are allowed in any of these norms as separators between other numbers that are not between the whole part and the decimals. To separate the thousands and other figures it is recommended not to use any symbol , or to leave a space between figures to improve the reading if necessary in very long numbers: for example 10 000.5 (ten thousand and five tenths). 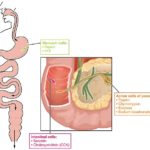 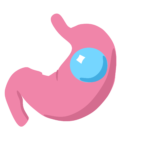