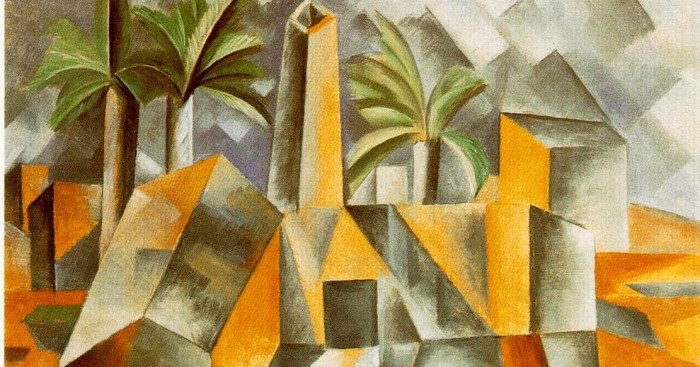 Definition. Contemporary art is considered to be the artistic and architectural expressions that took place during almost the entire 20th century.

Modern art vs Art of the modern age

It is important to make a clarification because contemporary art or modern art does not refer to the art of the modern age since it comprises a historical period before the current (from the fifteenth to the eighteenth century). While contemporary art, as mentioned above, includes the period from the late nineteenth century to the middle of the second half of the twentieth century.

The anteroom of contemporary art

It is essential to mention that this artistic period had its beginnings during the 19th century with impressionism and post-impressionism. Although it should also be mentioned that the use of old resources reveals the desire to ” want to break with that past “.

It is said that contemporary art represents an artistic revolution, but it certainly expresses a historical moment of social and intellectual changes. At the end of the 19th century, Europe was traversed by a social, economic and political disorder that led to the First World War. There the first artistic avant-gardes emerge.

Then, as a summary, we expose the main characteristics and history of modern or contemporary art .

It comprises the first of the expressions of contemporary art. Its name refers to a group of French painters who in 1905 filled the Paris autumn salon with works. The specific characteristics of Fauvism are aggression in the use of colors (basically primary, complementary along with garish tones) and their autonomy in relation to shapes.

Type of thick and pasted brushstrokes. They do not try to imitate reality but rather give a unique imprint to each work showing the emotional charge of the artist.

They put emphasis on the expressions of the I and the emotional attitudes. The colors are more violent and the content has a symbolic tint.

Start playing with the focus of the canvas. Thus, it raises a multiplicity of points of view. Some authors speak of 2 stages:

This style aims to show the manifestation of the movement, the speed and the rhythmic repetition of the objects on the canvas.

Many authors suggest that this current is within cubism. However, the difference is that art is of a more abstract type and is constructed from geometry.

This current is based on two-dimensionality, use of straight lines and primary colors. Its objective is to divest itself of the particular to manifest the purity of art.

The word “given” was chosen at random as a manifestation of dislike to the righteousness of Neoplasticism on the part of certain artists.

They aim to ” go beyond the visible ” to try to express the unconscious with a figurative style.

These so-called second vanguards appear after the 2nd World War. There, and as an expression of a revolutionized society and capitalist consumption, art begins to have an ironic and funny tone. This is how Pop Art was born, which is characterized by expressing art in movement.

They are born as the last artistic expression before postmodernity. They are characterized by leaving in evidence the consumer society of that time. It also has a need to raise awareness and intellectualize art. From 1968, this great artistic stage ends to give rise to postmodernism . 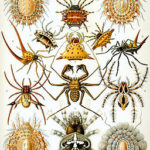 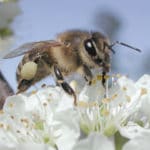