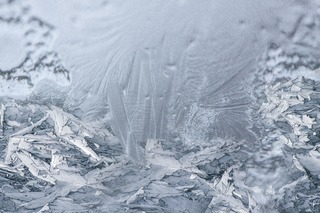 Crystallization  is the chemical process of transforming a gas , liquid or solution in a network of molecular bonds that yield results in a set of solid crystals.

These crystals are pure in their nature, so this method can be used to separate elements from some homogeneous mixture . The crystallization can be carried out through various methods, including the selective alteration of the temperature or pressure, as well as mixed with other chemicals and substances .

The shape, size and quality of the crystals obtained will depend on the conditions and time during which their formation is allowed.

The crystals are solid formations that have a well-defined diffraction pattern. They are common in nature and are classified according to their constitution in: solid, luminous, ionic, covalent, molecular and metallic. 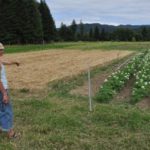 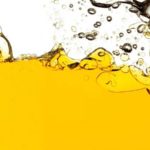