The  scalar quantities  are those representable by a numerical scale, in which each specific value accuses a greater or lesser degree of the scale. Eg temperature , length .

The vector quantities , however, involve much more information than simply representable in a figure, often requiring a specific sense of direction within a specified coordinate system. Eg speed , strength . To do this, a vector is imposed as a representation of the unique meaning of the magnitude. Every vector is governed by four fundamental coordinates: 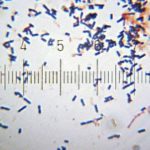 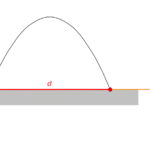