The word ” saccharide ” comes from Greek and means ” sugar “,  and is used in biochemistry to refer to a set of molecules essential for life, given its functions as a structural agent and energy container. They are composed of atoms of Carbon, Hydrogen and to a lesser extent Oxygen, so they were also sometimes called carbohydrates or carbohydrates . 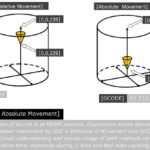 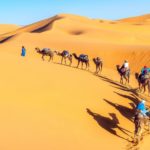