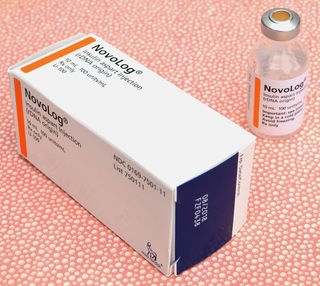 Diabetes is a cardiovascular risk factor that increases the risk of cardiovascular diseases and stroke. It affects more than 20 million Americans and about 40 million suffer from prediabetes (early type 2 diabetes).

Diabetes or diabetes mellitus is a chronic disease characterized by a high concentration of sugar (glucose) in the blood.

It is caused by the malfunction of the pancreas that stops producing a hormone called insulin.

Diabetes can be caused by genetic factors or environmental factors such as obesity , especially abdominal fat or central fat and lack of physical activity .

In the human body, insulin, produced by the beta cells of the pancreas, transports glucose into the muscles, fat cells and liver cells. This will be used as energy or stored in the form of glycogen in the muscles to carry out the vital processes for our body.

When the pancreas does not produce insulin or does it insufficiently, the glucose instead of entering the cells remains circulating in the blood, which increases blood sugar levels (hyperglycemia).

There is no cure for diabetes, as it is a chronic disease that requires lifelong treatment.

Type 2 diabetes requires weight control , physical exercise, control of blood glucose with a proper diet and oral antidiabetics. Nutrition is crucial in therapy in this type of diabetes that does not need insulin (except in cases of long duration and when it is associated with other serious diseases).

It is important to prevent and control other risk factors related to diabetes such as obesity, high cholesterol levels or high blood pressure   to reduce cardiovascular risk. 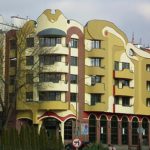 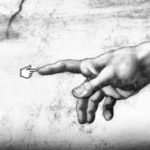