According to the habitat where they live, animals can be classified into: 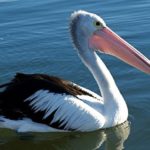 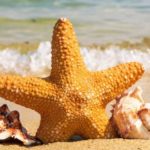