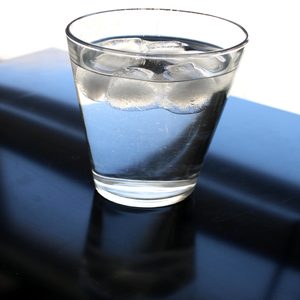 It summer or we just finish a hectic workout , we all know that there is nothing better than having a glass of cold water, but … Is it advisable or should we have a glass of warm water instead?

There is a lot of controversy about the effects of cold water on our body. And there are some who think it is very harmful. Legend has it that Felipe del Hermoso died after drinking a glass of very cold water after a ball game.

Many people say that drinking cold water, especially after eating, causes the appearance of serious illnesses and even sudden death . This idea is due to the mere speculation that when drinking cold water after a meal, it solidifies the ingested fats, delaying digestion.

To begin with, we have to say that this affirmation is a myth that has been spread through word of mouth and that does not correspond to reality. There is no study that states that drinking cold water can cause illness.

Contrary to what you think cold water has many advantages

Hydrocution is the main cause why people attribute that drinking cold water is very bad for health. It is the same as talking about cutting digestion and that cutting of digestion in the worst case can lead to a cardiac arrest.

But do not get too dramatic, as we said drinking cold water does not cause the same reaction in our body that we get into a pool with ice water as soon as we have eaten (Here if it is possible that a cut of digestion occurs).

The problems that arise from drinking cold water are minimal and if we get demanding we can list a couple of them, which are far from the myths that spread among people:

As you have seen, drinking cold water is not bad for your health. It will not give you a cardiac arrest or a cut of digestion for doing it. There are no studies that verify this belief; However, there are others that talk about the properties of cold water.

Remember that cold water should only be avoided when you have migraines or when you have tooth sensitivity. If not, encourage yourself to drink cold water and more in summer, where the heat tightens. 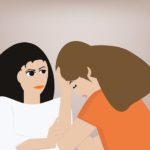 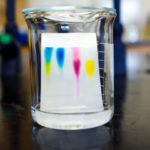