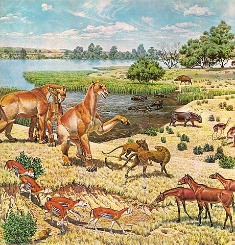 The Cenozoic era is the third stage of the constitution of Planet Earth as we know it today, which spans from the beginning of the Paleocene (approximately 66.5 million years ago) to the present. During that period, the Earth suffered a period of long-term cooling: this was due in large part to the fact that solar radiation was blocked.

Many geological events occur in this era, fundamental to the current structure of the Earth. India collided with Asia and Arabia did the same with Eurasia, leading to the closure of the Tethys Sea. On the other hand, there are many animals that were evolving with the running of the Cenozoic, developing until reaching the present in the condition that they are known.

Stages of the Cenozoic

Five are the stages of the Cenozoic period, and in each of them geological events occurred but also related to the formation of animal species: 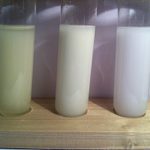 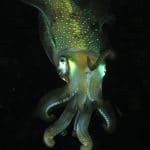