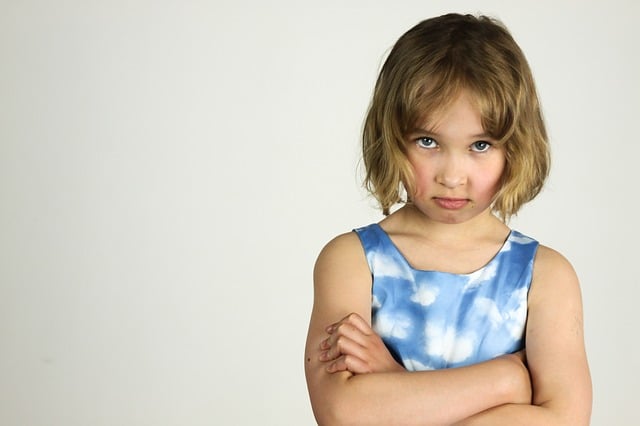 Unfortunately, these behaviors not only profoundly affect the dynamics of the family, but also create great pressure on parents who do not know how to cope with this problem and almost always end up submitting to the child’s wishes to prevent emotional outbursts.

In addition, the presence of parents is not even useful for children to be happy, because they end up developing what is known as the “Emperor Syndrome” , which as we will see, can have serious long-term consequences.

What is Emperor Syndrome?

Emperor syndrome is a behavioral disorder that affects children and adolescents , and has its beginning in the home. Basically, the child begins to challenge his parents and, seeing that he gets away with it, continues to challenge other adults .

As a result, the child not only develops a demanding relationship with his parents, but he is convinced that they must always be available to him. When they do not comply with their wishes, the child becomes angry and may threaten, insult or even physically attack their parents .

Is the child tyrant, born or made?

The main characteristics of these children are emotional insensitivity, little or no responsibility for their actions, difficulty developing feelings of guilt and lack of attachment to parents and other adults.

In general, parents tend to be blamed for this type of behavior because they are too permissive and protective of their children, although the environment also influences the fact that today’s children live in an individualistic, super consumerist society and where there is a premium quick and easy material success above all . On the other hand, it can not be ruled out that there may be a genetic predisposition that could explain why within the same family, and under the same conditions, only one member is affected.

It has also been found that there is no defined pattern. Sometimes it is the little brother, sometimes it is the older one, it may be an only child or an adopted child, there is no basic rule. Of course, it seems that it happens more between the upper and middle class and in boys than in girls, but girls are gaining ground.

How is the child emperor?

Children with emperor syndrome dictate and order what is done in the family. They not only decide what they are going to do, but also what other members of the family have to do. All the dynamics of the family revolves around his desires, which are often the fruit of his whims of the moment.

Behind this behavior some problems are hidden:

1. Hedonism: The child is constantly looking for pleasure, has not developed a sense of duty and does not understand that sometimes has to make sacrifices for others.

2. Great self-centeredness: All children, when they are small, are self-centered. However, as they grow they develop empathy and learn to put themselves in the place of the other. Children with Emperor syndrome show very few manifestations of empathy and feelings towards others.

3. Very low tolerance for frustration: These children have problems regulating their feelings and emotions, so when their parents do not comply with their wishes, they usually experience tremendous frustration that ultimately leads to an emotional outburst.

4. Great manipulation: Children with Emperor syndrome do not always impose themselves by force, often use sophisticated tactics of emotional manipulation, they know very well the weaknesses of their parents and have no scruples to use them to their advantage.

5. Little sense of responsibility: These children are never willing to admit their mistakes, they will always blame others for not taking responsibility for their actions.

The main problem is that these children will face many problems later in life, but the world will not always be at their feet, like their parents. Therefore, selfishness, low tolerance for frustration and lack of social skills, end up spending a very high bill. Spoiled and authoritarian children are not happy children, nor will they be happy adults.

How to deal with a tyrant child?

Frustration is an essential feeling in the development of the child : children need, from when they have more or less a year, routines, rules and clear limits about what they can and can not do. In fact, one of his favorite sports is to constantly test his parents to see how far they can go.

When at the age of six they show to be very impulsive children, who fight frequently, with attitudes of revenge and lack of empathy towards others, they seem insensitive, wanting to do evil because they do and feel powerful … these are children Tyrants At eleven years these signs can be significantly exacerbated and at the age of 15 years are practically impossible to handle.

And educating is not easy, and must include certain doses of frustration to balance the infinite love we feel for our children. If parents exercise their authority with love and perseverance, the impulses of the small to impose their will are mitigated. The problem comes if there is no reaction from the parents, who, in their eagerness to find an explanation or excuse for their behavior (“the child has a lot of personalities”, “what he does is normal at his age” …) dare to impose the necessary discipline. When the problem grows bigger, there comes a point where the family feels that it has gotten out of hand. What can we do then? Of course, it is not the best remedy to return to the authoritarian practices that were carried out in the past, but it is necessary to act with common sense, without exaggeration and without violence.

Here are some ideas to try to redirect tyrannical behavior, although in many cases you need external help to achieve it effectively: 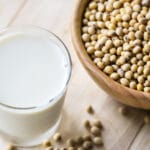 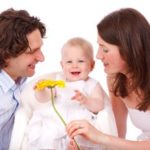