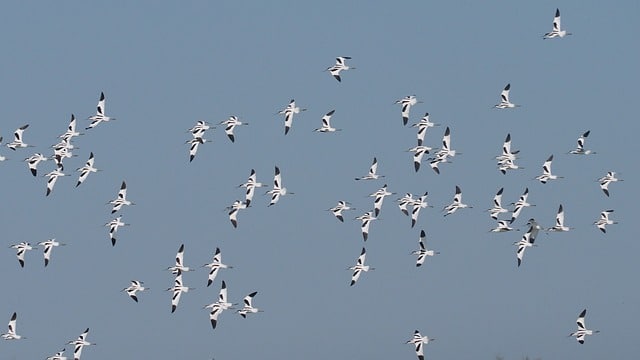 The migrations are movements of groups of living from one habitat to another beings. It is a survival mechanism that allows animals to avoid negative conditions of their habitat, such as extreme temperatures or lack of food.

The animals that migrate  usually do so on a regular basis, that is, they do the same round trips at certain times of the year (for example, in the spring or fall). In other words, migration follows a pattern.

However, permanent migrations may also occur  .

When a group of animals is taken by man from his natural habitat to a new one, it is not considered migration, since it is not a natural process. In those cases it is called “introduction of alien species”. The migration processes are natural events that keep the balance ecosystem involved in the process (the initial ecosystem, intermediate ecosystems by passing migrant groups and ecosystem that receives the end of travel).

On the contrary, the introduction of alien species artificially  has both expected and unforeseen ecological impacts.

Migration involves biotic factors (animals that migrate) and abiotic factors that are used by animals, such as air currents or water.

Some abiotic factors can also be triggers of migrations, such as variations in light and temperature that occur with seasonal changes.

Examples of animals that migrate 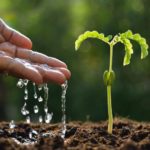 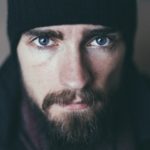