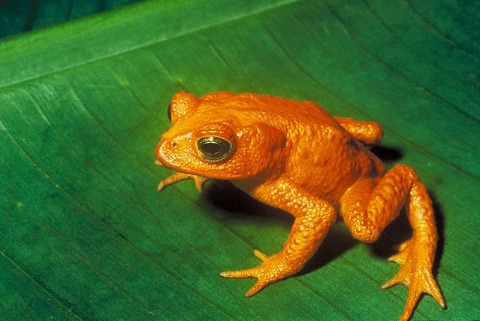 Poikilothermic animals (called in a more recent form ‘ectotherms’) are those that regulate their temperature from the ambient temperature.

This happens because they do not have the characteristic of many other organisms, which is to be able to regulate their body temperature generating heat: this is why these types of animals are usually called ‘cold-blooded’ animals. The animals that are not poikilotherms are the ‘ homeotherms ‘ (or ‘endotherms’), among which the totality of mammals stands out.

In general, the smallest poikilotherms are adjusted to the ambient temperature, but there are some of them that can limit the extreme temperatures from the thermal behavior, and it is then that they modulate the short-term influence of the temperature variability.

Recently some scientists have found that daily fluctuations in the prevailing temperature alter the sensitivity of species to warming caused by climate change, through a decrease in thermal safety margins.

While endothermic animals generate heat from the energy contained in food, ectotherms do not have to feed each day and may even be able to be months without feeding.

This provides them with an advantage, which is counteracted by the fact that they can not inhabit environments with extreme temperatures , because they are highly dependent on environmental changes: endotherms, on the other hand, can live in colder or warmer habitats.

As in ectotherms, temperature regulation depends on the ability to regulate the exchange of heat with the environment, it is common that some should be produced for thermoregulation. These are divided into two groups:

There are some cases of animals that are not ectotherms, but that have similar behaviors. 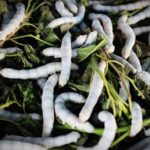 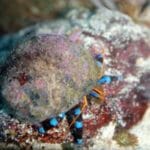