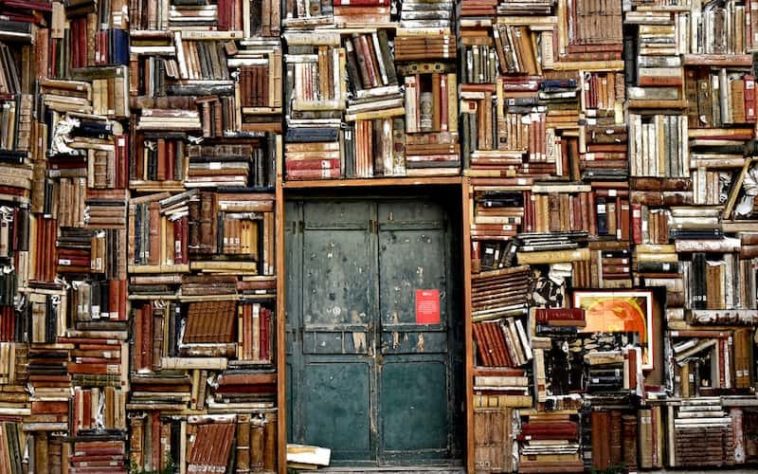 There are very simple questions to answer; but others not so much. One of them is the one that questions what knowledge is. This question has led to countless opinions from various perceptions for at least 2,000 years, which together have been forming theses and theories without any can have an absolute answer that convinces everyone, or at least, the vast majority of philosophers and modern thinkers.

Some philosophers believe that knowledge does not exist and could not exist; but for others, knowledge is something that we acquire as we live and grow. Based on experiences, sensations, emotions and reflections, we can ask ourselves questions and answers that prepare us better and better for the stimuli and situations that we will have throughout our lives. While two things will not happen exactly the same, knowledge gives us that power to be cautious and make better decisions to promote our well-being and care for our integrity, as well as those who do not yet have the necessary knowledge. It is not the same experience for a baby or a child, as for a young person or adult; Knowledge is not something we all get in the same way or at the same time.

Well they say that knowledge is not something that belongs to the human being; that is, not necessarily an ‘entity’ must have reason to obtain it and make use of it.

Through knowledge, facts of the environment that are part of life are captured, action is taken to modify this exterior and, in addition, other entities can be influenced. Looking at it this way, we can see that it is not something exclusive of a particular being … even, some agree that it is not even something that is only part of living beings.

As an example, it is thought that if a stone is struck against a nut, the atoms of the stone act in a way that causes a repulsion on the dry fruit that ends up breaking it. This means that the stone can ‘act’ according to the information it receives from outside. Although this is limited by the laws of nature, human beings also tend to act due to the same stimuli that they receive from ‘outside’.

Although with everything previously raised we are in favor, against, or simply with certain doubts, it is usually recognized the existence of 9 types of knowledge that are part of the human being.

It is important to know that none of those 9 types of knowledge that will be mentioned below is directly related to being right. There are numerous variants and situations that can modify the knowledge we already have about something.

Let’s see each of them.

The arguments that depend on empirical evidence are called a posteriori, since they are part of personal knowledge. This differs from a priori which states that knowledge is independent of experience, such as, for example, algebra. This distinction between a posteriori and a priori as equivalence to empirical and non-empirical knowledge, was popularized by Immanuel Kant, one of the most influential thinkers of universal philosophy.

Some point out that pure empiricism does not exist, because we are all part of a cultural environment full of beliefs and thoughts, or even, judgments and stereotypes that could generate interpretations different from those that are really being presented.

Scientific knowledge is guided by logical principles and based on foundations and laws. Because of this, it is capable of being checked, verified and systematized, as well as giving the possibility of making predictions.

It can relate to some extent to empirical knowledge to be part of our daily observations but already with a demonstrable explanation that allows criticism and modification.

In this type of knowledge stake the dialogue between researchers and thinkers to propose and review questions and answers, with the aim of reaching a reasoned consensus. Perhaps not reach an agreement, but a series of explanations that could bring us closer to the truth. Philosophical knowledge is characterized by being open to continuous revision and development to improve. Those who apply it are not part of a secret society, but part of a public act.

Intuition is the ability to acquire knowledge without evidence, evidence or conscious reasoning; therefore, intuitive knowledge is that which is acquired without the use of reason. Simply an idea or fact is perceived quickly and is handled based on intuition.

Example: We know that someone is nervous when presenting an exam because we observe him restless, biting his lips or sweating.

Intuitive knowledge is not directly related to a truth. Using the previous example, it could also have been that the individual was well prepared for his examination but had some digestive upset. That is, the exam was not the reason for his nervousness.

It is the one that we acquire by an immediate approach to an object or phenomenon. They are obtained through our senses and for this reason, each person has an interpretation before what they observe.

Some often confuse it with intuitive knowledge, but the latter is acquired through a series of previous experiences. The direct could be to see an eclipse or a tree.

This type of knowledge is obtained from other sources of information, not necessarily having in front of us the object of which it is spoken. For example, a child who has never seen an eclipse can know that there are two types thanks to his school books, where he ensures that they are visible every time.

It is the knowledge that something is like that, regardless of why or how. It is a type of knowledge that can be stored for our entire life once it is generally learned by indirect knowledge. For example, knowing the alphabet or knowing that Asia is a continent and not a country or an ocean.

On the other hand, procedural knowledge implies knowing how to do something. Due to the practice, we have the knowledge of how to do it even if we are no longer aware of it or we do not analyze or have to inform ourselves of external sources before starting.

The best example of this type of knowledge is driving a vehicle or speaking our language. That is, it is when you already have the knowledge, not in an initial stage when you still have to corroborate what you do.

It is based on a dogma and is accepted as such, without entering into scientific discussions or deep reasoning of what and how. The religious can influence other types of knowledge, so that a person can owe everything or almost everything, to the divine question and not to the laws or theories already raised in different areas such as physics, chemistry or mathematics, for example . 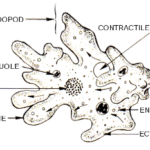 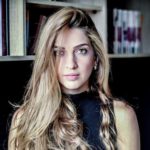