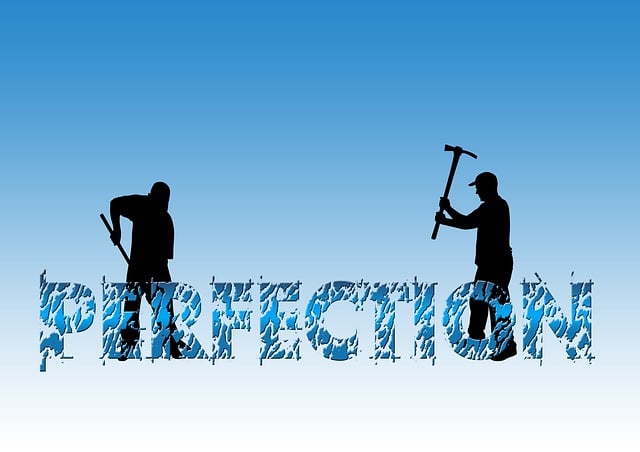 It is often hard to see the difference between perfectionism and Obsessive Compulsive Disorder (OCD) if you are not a specialized professional. And it is actually a question more complex than it seems and may not be resolved with a simple article.

What is explained here is not intended to diagnose mental pathologies and neither is it an exhaustive study of OCD or any other mental health problem. If you are concerned about the possibility of having a mental health problem, please consult your doctor or a qualified professional in your area.

Obsessive Compulsive Disorder (OCD) is a mental disorder characterized by the appearance of recurrent thoughts (obsessions) and / or performing unwanted repetitive behaviors (compulsions). An example of habitual obsession are repetitive thoughts and excessive worries about germs. And an associated compulsion is frequent hand washing and cleaning.

Obsessions create anxiety and the urgent need to adopt compulsive behaviors. People with OCD feel that they must carry out these compulsive behaviors repetitively or else something bad could happen to them. Compulsions can temporarily relieve anxiety, but it is an ephemeral sensation that translates into a cycle of obsessions and compulsions. OCD can cause so much anguish and consume so much time that it can end up disabling those who suffer from it, unable to live a full and productive life.

Sometimes, we are all worried about whether we leave the door open and feel the need to check. But OCD is something more extreme. A person with OCD can have obsessive thoughts that someone is going to enter their home and have a ritual of checking the lock five times before they can leave the house. In order to meet the criteria for OCD, obsessions and compulsions must interfere with the life of the person, having to occupy at least one hour of time every day, and be somewhat uncontrollable.

Other typical symptoms of someone suffering from OCD is perfectionism in order, symmetry, etc. A person with OCD can compulsively organize, fix, or even things. The important thing here is not so much the perfectionism as the repetitive behaviors performed compulsively in an effort to reduce obsessive and intrusive thoughts.

The term perfectionism covers a wide range of characteristics. But it is not a diagnosable mental disorder. For this reason, it is used freely and without any real clinical criteria and predictability, otherwise they feel anxious. They are often highly stressed and tense.

The perfectionists can get stuck in the details, wasting time in search of the desired perfection, repeating the tasks that have not remained as they expected in a compulsive way.

A perfectionist can review and re-write an email several times before sending it. He could also be washing and storing the dishes (the “right” way), while the rest of the family is enjoying watching a movie. Or he could work late, stubbornly reviewing the details of a business proposal, afraid of making a mistake.

People with perfectionist traits can also be demanding and critical of others. Frequently people feel that they can not do anything right.

Perfectionism is driven by the fear of displeasing others, of being rejected and criticized, and ultimately not feeling good enough. They seek validation through the achievement of objectives and recognition.

Some people with OCD are identified as perfectionists because they have obsessions and compulsions about order and neatness, they struggle to adapt to any new situation, and they feel tense and anxious. However, perfectionists do not meet the diagnostic criteria for Obsessive Compulsive Disorder, a much more complicated and disabling disorder, with intrusive thoughts and compulsive behaviors whose goal is not to please others, but to prevent something bad from happening to them if not They perform such rituals. 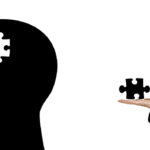 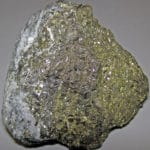