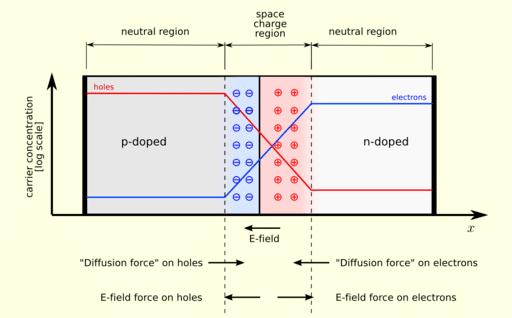 By contacting two bodies that are at different temperatures, the one that is warmer yields part of its energy to the lower temperature, to the point where both temperatures are equalized.

The equation that gives rise to the quantification of the amount of heat that is exchanged in the transfers between the bodies, has the form:

Q being the amount of heat expressed in calories, M the mass of the body under study, C the specific heat of the body, and ?T the difference in temperature.

In this way, it can be seen that when both subsystems have the same amount of particles, the equilibrium temperature is reduced to an average between the two initial temperatures. This can be generalized for relations between more than two subsystems.

Here are some examples of situations where thermal equilibrium occurs: 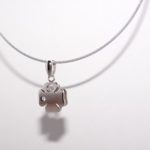 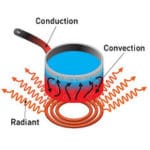