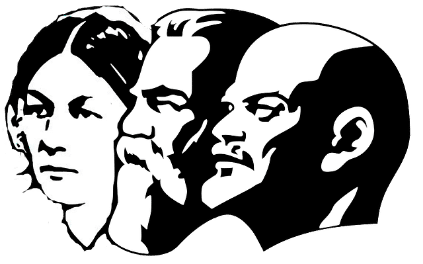 The denomination of socialism is a determined concept to define the economies in which the ownership of goods is collective, and therefore the mode of production does not consider people as vendors of their labor force but precisely that labor force as a means available to the common good .

Marxism and criticism of capital

It is by virtue of this that Marx proposes the collectivization of all means of production , and the replacement of societal life in classes, which implied the overcoming of the capitalist mode of production and with it the suppression of the State.

A mode of global production

Marx’s work, one of the most important of his century, concentrates almost solely on characterizing capitalism and explaining its tendency to collapse, rather than proposing the alternative situation. The collectivist mode of production (called communist) is characterized by being global , but no further clarifications appear regarding its implementation that will be through the struggle between the two classes in which people are divided within the capitalist society: entrepreneurs ( or bourgeois) and workers.

The truth is that, once capitalism was consolidated as a global system, visions that considered communist exit as opportune had to adapt its program to certain categories of the capitalist world , such as the unity of countries or democracy: Socialist experiments that have been made throughout the twentieth century were limited to a country or a handful of them, without acquiring the indispensable global character under Marx’s criterion.

Socialism in the 20th Century

The fact that collective economies have been an exception in a capitalist world implies, in part, that they have not fulfilled their original mission: although within those economies the productive relations were not those of class during capitalism, the commodities that there they were produced, they exchanged under the capitalist criteria with the outside, incorporating themselves into the totality of human production in the capitalist sense, but with centralized state production.

Anyway, there were several countries that opted for socialism throughout the twentieth and twenty-first century , and few links could be established between them: the majority had to use authoritarian and repressive political regimes, canceling free elections. The majority received an aggressive response from the nearby capitalist blocs , and had to face it through armed or other violence. The limited nature of socialism meant that the majority had to face the limitations of persistent ambition and private selfishness, such as corruption and exaggerated bureaucracy.

Here are some examples of socialist experiences in different countries, clarifying the type of socialism used: 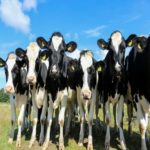 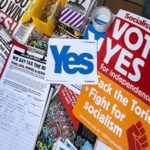