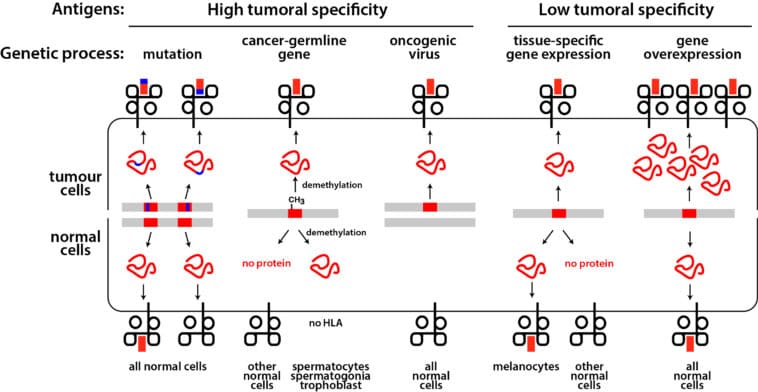 An antigen  is a substance that is introduced into the body and that the immune system interprets as a threat. These antigens can be viruses or bacteria . This introduction produces the creation of an immune response and facilitates the generation of other macromolecules called antibodies .

The term antigen comes from the Greek word ” anti ” which means opposite and ” geno ” which means to produce, create or generate.

For an organism to have a high antigenic response (that is, the body responds positively preventing the antigens from spreading through the body) it is necessary that the intervening molecules (antibodies) have the following characteristics. These should be:

The antigens can be divided into 2 large groups:

Exogenous . They are those that come from outside.

Endogenous . They are those that are inside the organism. Within these are:

Foreign particles within the body such as:

Faced with the appearance of a common (or conventional) antigen, there is a type of macromolecules (called T cells) that detect the presence of rare antigens (and potentially more harmful and dangerous than conventional antigens). These are called super-antigens . 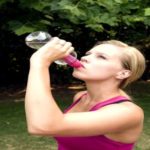 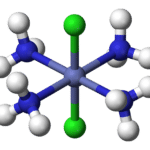