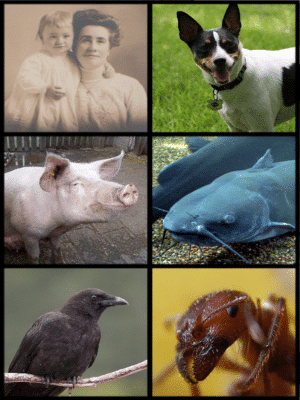 The omnivorous animals are animals that are fed both plants and meat from other animals. For ex. ostrich ,  bear ,  mouse .Omnivorous animals are all those animals that can feed on plants as well as other animals. Being able to ingest these types of food indiscriminately. In this sense, the name given to these animals corresponds to the very meaning of the word omnivore, whose adjective comes from the Latin word conformed by the word: omniv?rus, which combines the terms omnis (meaning everything and vor?re (meaning, eat).

The characteristics of omnivores

The jaw of some omnivorous animals, is made up of different types of teeth. These teeth allow them to chew both one kind of food and another. Molars of strong consistency allow it to chew like herbivores and canines to tear, like carnivores.

Depending on the species, they will have sharp claws such as carnivores (bears) or less robust claws like those of chimpanzees.

The eyes of the omnivorous species with preference for the meat are towards the front, like those of the carnivores, this allows to sight any possible prey more easily. Those with a diet focused on vegetables have eyes on the sides of the head.

It should be noted that the fact that some herbivores consume meat occasionally and carnivores that sometimes consume plants does not mean that they are considered omnivores. For an animal to be considered an omnivore, it must have a regular nature in its daily diet as the main source of food an animal and a plant.

On our planet there is a large number of species that have different characteristics. Undoubtedly, within this variety of species, omnivorous animals are of particular interest. Of which we have been learning every day, which are how they live and how they maintain their habitat.

Omnivorous animals have the great advantage of adapting to different environments; which is given by the ease of eating and obtaining various types of food. Humans by their type of feeding are part of the family of omnivorous animals.

These animals can, thanks to this quality, change the environment more easily, since they can find multiple sources of food. We find omnivores among mammals , birds and even fish and reptiles .

The most general classification according to the type of feeding of the animals includes, in addition to omnivores, herbivores and carnivores:

Mammals that are omnivorous

Birds that are omnivorous

Some other birds are:

Fishes that are omnivorous

Reptiles that are omnivorous

Invertebrates that are omnivorous 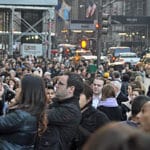 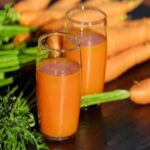