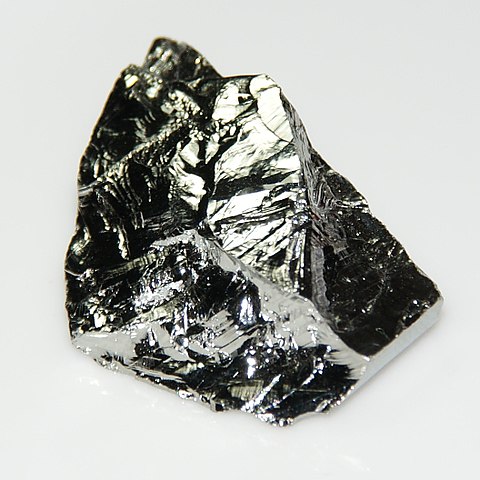 A material is conductive when, when coming into contact with a body charged with electricity, electricity is transmitted to all points on its surface. The best electrical conductors are metals.

A material is insulating when it has low electrical conductivity. This is due to the potential barrier that exists between the valence bands and conduction, which makes the presence of free electrons difficult.

A material is semiconductor when it behaves either as a conductor or as an insulator, depending on the electric field in which it is located. It is not as good a conductor as a metal, but it is not insulating. Under certain conditions the conductive elements allow the circulation of electric current in a single direction.

Types of semiconductors according to their purity

In order for a semiconductor to have greater conductivity, in addition to administering doping, the temperature can be raised or the illumination can be increased. 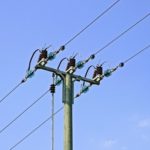 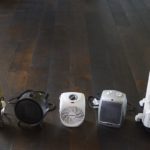