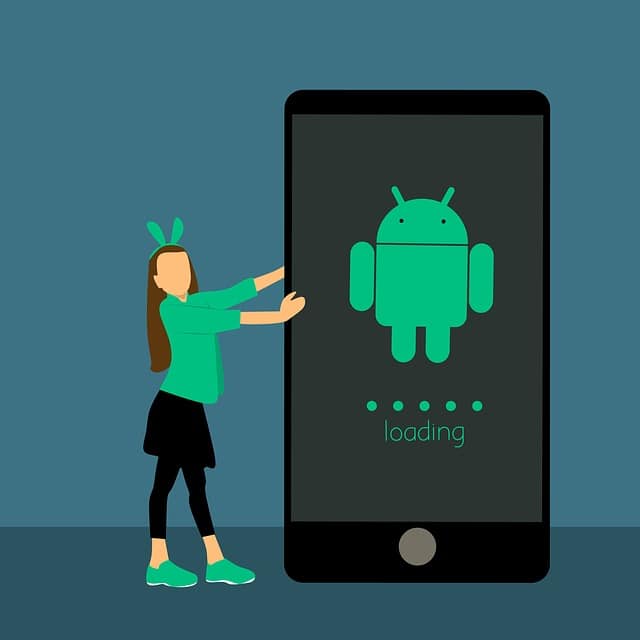 Internet Woman Girl Business Design Android User
Today we are going to explain in the simplest way possible what is an Android fork and what are its advantages and disadvantages . After the announcement of Google that it was going to start charging manufacturers to use their Android applications, we have all started talking about how this can favor the operating system forks, although without stopping to explain what we mean by that.So, let’s start by explaining what a fork in the computer world is, and how that concept is applied in the Android world with ROMs. Then we will finish telling you what are some of the advantages and disadvantages that these forks or ROMs can have for a conventional user.

What is a fork

In the software world, it is called fork when a developer uses a copy of the source code of a program, application or even an operating system to create a new project based on it . This new project will be different and a piece of software separated from the original and maintained by other people, although it will not be a derivative of the original.

These forks are very common in the world of Free Software and Open Source(or open source). These two philosophies are based on creators giving free access to the source code of their pieces of software , so that the rest of the developer community can review it, warn of possible failures, or modify it by creating and distributing derived applications without having to ask permits or violate copyright rules.

There are several types of fork. On the one hand are the modifications of specific applications, and on the other the forks of operating systems are free or open source. This is something quite common in the GNU / Linux world , where dozens of different distributions all share the same code in common, even forks of other forks that make up a large ecosystem of operating systems.

What are Android forks?

When it comes to thinking about Android, you can do it as a project that is divided in two. On the one hand you have the part of the operating system that is open source, the Android Open Source Project or AOSP , and then you have a part of Android that owns Google and that is not open. The open part can be picked up by any manufacturer to create their own variation, which we can refer to as a fork .

This type of practices are carried out by manufacturers such as Samsung, HTC and many other ROM developers, including some more independent ones such as Lineage OS . Therefore, for practical purposes most ROMs could be considered forks, since they start from the Android source code to create a separate version.

Therefore, Android forks are generally known as ROMs . There are some cases in which these derivatives of Android are much more different from the original, as in the case of Fire OS. Although in essence Amazon does with it the same as other manufacturers, only without the application pack controlled by Google and with a different launcher to have an even more differentiated look.

So far so simple, but there is a problem. And is that many users try to differentiate between ROM and fork . Especially because they defend that a fork implies taking a different direction to the product on which it is based, when most ROMs basically offer the same as Android but with some aesthetic changes and several extra functions.

That’s why in some media and communities you can find different types of definitions that seek differentiation. Some put the dividing line precisely in that second half of Android controlled by Google, its native applications and using the Google Play store.

Therefore, you will see that there are those who consider ROMs to derivatives of Samsung, HTC and company, reserving the term fork for alternatives such as Fire OS. Taking into account that in the end all are Android modifications , this may depend a bit on your ideals and the desire you have to establish customizations between those who pre-install Google applications and those who do not, although some of these seconds give freedom to do it later on your own.

Advantages and disadvantages of Android fork

Choosing a ROM or an Android fork has some advantages , but also drawbacks to consider. These disadvantages, in addition, can be greater in the case that the manufacturers have not reached an agreement with Google to implement their applications, which is the part of Android controlled directly by the multinational, and that in addition to Chrome and other native apps include also the Google Play store.

As for the advantages, the main one is that the mobile can have some functions that the base version of Android does not have , although it is very possible that if these are good Google end up implementing them in future updates. Even so, there are those who are doing remarkable things, such as Samsung by adding the DeX desktop mode to their high-end devices.

In some cases, forks can also encourage the freedom to opt for alternative applications , and even app stores that are not directly controlled by Google. Even if it is a fork without Google Apps, there will also be those who feel less controlled by the multinational because they do not have their applications everywhere collecting data.

This type of forks are precisely those that can end up prospering after the decision of Google to start charging manufacturers for the Google Play license and the use of their applications on Android . Many may end up opting for alternatives like Amazon’s Fire OS that has its own app store, and may even end up appearing new forks that give a bit more diversity to the ecosystem.

But this type of Android versions can also have some negative aspects . The first and most obvious is that users take longer to receive new versions of Android, since manufacturers have to extract their source code and start working on the next version of their fork.

There may also be some drawbacks related to the security and privacy of the device. Yes, a fork may allow you to get rid of Google’s Big Brother , but that also means you have to look for a safe alternative to your app store, which always tries to keep fraudulent versions and malware at bay.

In the case of large manufacturers, these usually include Google Play and an own application store so you can decide which one to use, and even in cases like Amazon you do not stop having a large company behind controlling the applications of your store. But you should be careful with some Chinese mobilesthat have unknown application stores whose security is not guaranteed.

In addition, Chinese mobiles can also cause extra complications due to the language of some of their fork or ROMs , especially if you buy them directly in that country. In the best of cases they will be translated into English, and in the worst of them you will have to share them with a Chinese language and search the Internet for someone who has made some modification to translate it … or who allows you to install another ROM in it. device. 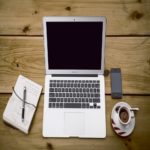 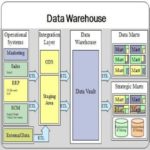