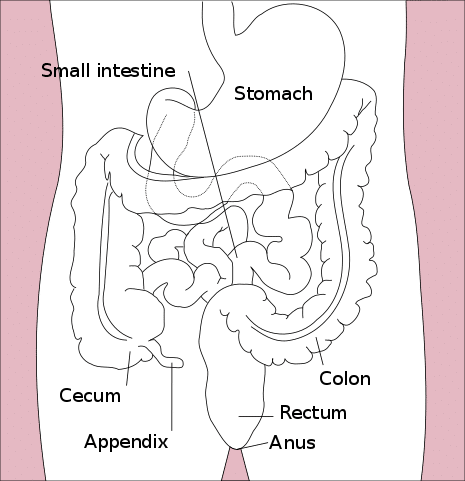 The vermiform appendix of the intestine was long considered an unusable organ in humans. In fact, it usually goes unnoticed except in people suffering from appendicitis (inflammation of the appendix), at which time the appendix is difficult to forget due to the abdominal pain it generates.

When appendicitis can lead to peritonitis of greater severity, the appendix is removed without apparent serious consequences in the person.

Recently other unexpected benefits have been found after appendix removal: a lower risk of suffering from Parkinson’s.

The appendix is not as useless as it is believed

Despite having a bad reputation, the appendix plays a role in our immune system (the body’s defenses). Even some experts claim that it has lymphatic organ functions, that is, to help our defense system detect and eliminate infectious pathogens.

On the other hand, the appendix harbors a significant population of gut micro-organisms, beneficial bacteria that perform essential functions for the well-being of the head. This accessory organ would help repopulate the stable bacterial populations in the intestine.

The bacteria of the intestine are protagonists of the brain life. There is a close link between the microorganisms of the intestine and the functions of the brain. This relationship intestinal-brain bugs is so important that when alterations occur in microorganisms deteriorates mood, memory and cognitive ability. It even increases the risk of suffering from diseases such as Alzheimer’s, Parkinson’s, schizophrenia, autism and depression.

As part of the intestine, the appendix is taking center stage in a function for brain health that until now was unknown in this organ associated with the risk of Parkinson’s.

Without appendix, there is less parkinson

A recent  neuroscientific study  conducted in people living in Sweden has shown that removing the appendix reduces the risk of suffering from Parkinson’s.

In the research, more than 1.6 million people with and without an appendix were followed for 52 years. After that time, it was found that in people who had had their appendix removed years before, the risk of having Parkinson’s was reduced by 19%. In addition, Parkinson’s manifested itself approximately 3 and a half years later than in those who preserved this organ.

An interesting aspect is that the incidence of Parkinson’s was even lower in rural people, where the risk decreased by 25.4%. Researchers explain this fact by the fact that exposure to pesticides and herbicides is greater in the countryside than in the city. It is known that these substances increase the toxicity in the brain that occurs in Parkinson’s. This data could indicate that removing the appendix would accumulate fewer toxic products in the intestine.

The appendix appears to be a preferential site of accumulation of aberrant proteins. In the study it was observed that in people who had conserved the appendix throughout life there were accumulations of alpha-synuclein protein aggregates in the appendix. These aggregates are considered one of the main pathological factors of Parkinson’s disease.

Thus, in the absence of the appendix, there would be less chance of accumulating these toxic complexes, which could explain the risk reduction of this neuropathology. The inflammation associated with this disease would also be reduced.

The next challenge in this investigation would be to identify other possible places in the organism that could also house these harmful accumulations. Surely the appendix is not the only host of these toxic proteins.

And the question in the air is whether we should then eliminate the vermiform appendix of our life in the eventuality of suffering from Parkinson’s later on. Personally, I keep mine for the moment waiting for more research in this regard. 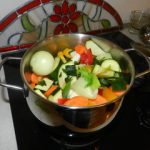 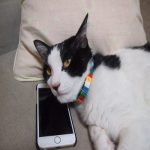