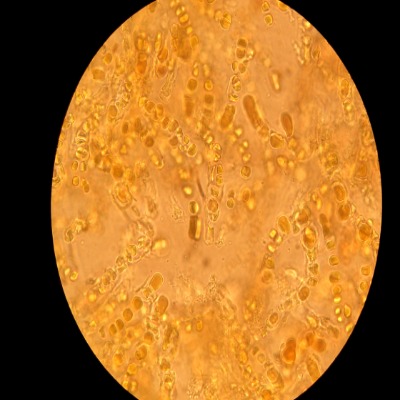 What are unicellular organisms

Organisms constituted by a single cell , in general they are called microorganisms and they are living beings that fulfill all the vital functions such as growing, reproducing , feeding , reacting to stimuli from the environment, etc. As examples we have bacteria , some microscopic algae , some protozoan fungi , etc.

Unicellular organisms have colonized practically all the environments of the planet , and they have evolved  biochemically versatile and structurally complex. However, the cell has an important limitation of size. The small size is an imposition for the cell. An increase in size means that the surface in contact with the external environment is smaller in relation to the volume, and this leads to problems when obtaining nutrients and eliminating waste, even for an efficient communication internal . An alternative to the increase in cell size has been the grouping of cells to form larger organisms (multicellular organisms). Initially in a simple association of cells, and finally in an organized, hierarchical and highly specialized society of cells.

We also consume dietary supplements based on algae, for example, or we apply cosmetic products that are obtained from them.

All living beings  present different degrees of complexity in terms of their internal structure or organization, which is why we have:

Obviously unicellular organisms cannot be seen with the naked eye (since a cell is always something very small), but with microscopes.

The fact of being such small individuals supposes a series of advantages:

In general they reproduce by bipartition (cell division), some can also present budding and sporulation phenomena , all these processes are based on mitosis.

Many unicellular beings are grouped forming colonies . In the case of bacteria , which are unicellular, outside the cell there is an additional structure called the wall, which has important functions.

We can find unicellular organisms in three of the five kingdoms in which living beings are divided: 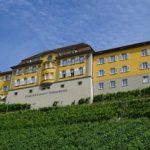 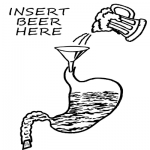