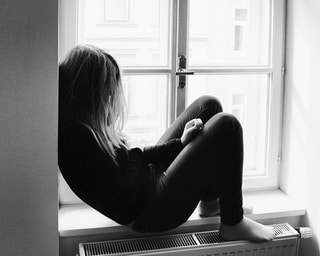 According to the WHO, it is estimated that in the year 2030, depression will be the main cause of disability and for its treatment the main line of action of treatment is pharmacotherapy. However, antidepressant drugs have a multitude of side effects, as well as a decrease in the remission rate, which leads to a high rate of treatment abandonment. As a result, the need for a treatment alternative is questioned, giving rise to natural antidepressants that effectively treat depression, which can be presented as natural pills, in food or in medicinal plants.

If you are interested in knowing the natural alternatives for the treatment of depression or other disorders that make use of antidepressant drugs for their treatment, in this  article, we will show you 11 effective natural antidepressants.

What are natural antidepressants?

The natural remedies are all those that contain one or several active ingredients that allow to be used for a favorable treatment of certain diseases.

They can be presented in the form of a supplement from a single herb (medicinal plant) or in a tablet consisting of several (natural pill). Natural antidepressant therapies have proven to be as effective asconventional psychopharmacology .

In addition, there are certain dietary supplements, such as specific vitamins and minerals of natural origin that can be found in different foods or as nutritional supplements of our body. So our nutrition also plays an important role in the natural treatment of depression.

There is a wide variety of foods rich in certain substances that contribute to the regulation of mood and therefore are considered natural antidepressant foods, suitable for the treatment of depression. The main ones are:

This article is purely informative, we do not have the faculty to make a diagnosis or recommend a treatment. We invite you to go to a psychologist to treat your particular case. 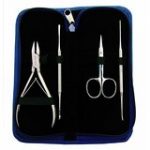