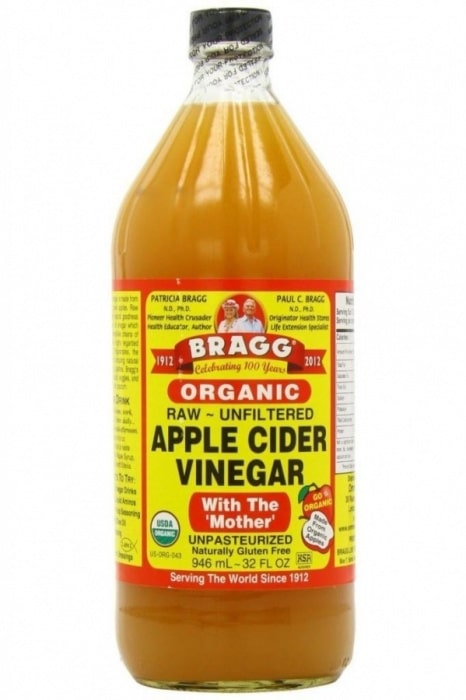 The plant, Agave Americana, belongs to the Agavaceae family .

It is a genus of monocotyledonous plants, usually succulent.

It belongs to the Agavaceae family, to which it gives its name.

The Agaves represent a group of succulent plants originating in tropical and subtropical America, including the Caribbean area.

Its distribution extends from the south of the United States to Colombia and Venezuela.

The highlands of Mesoamerica seem to be the original nucleus of the cultivated Agaves.

In Spain, Agave americana is cited in the letters of Juan de Castañeda, sixteenth century, as well.

In the nineteenth century, numerous species of the genus were known.

It is estimated that it generated a huge diversity of species, exceeding 300.

Description of the Agave

The Pita, morphologically, generally has elongated leaves arranged spirally, on a short and often invisible stem, forming a rosette.

This morphology is an adaptation designed to capture water by the leaves, which is transported to the root zone.

The leaves are generally hard, or at least rigid and very fibrous.

Many species have prominent marginal teeth and in the majority, there is a rigid terminal spine.

The number of leaves per rosette can vary from 20 to 200, depending on the species.

The leaves are thick and succulent and they have specialized cells for water storage.

Most have a hard cuticle, an adaptation to prevent the loss of water in desert areas.

The terminal spine can be elongated or short, straight, curved or cylindrical, with or without basal excavation, but in most cases pricking.

The color varies from bright green to intense blue-gray.

The leaves are generally glabrous and have elongated fibers throughout their length, this being important in some species, both used for the production of fibers.

The leaves live for a long time, from 12 to 15 years, often during the entire cycle of the individual.

Some species form numerous rosettes, while others only produce one or two.

The roots are fibrous, with radial growth.

The oldest ones are thick, while the young ones are thin and very ramified, which means an adaptation for the capture of water in desert areas.

The flowers of the Agave.

The flowers have 6 tepals, usually yellow or gold, but also white and red.

The inflorescences are, in general spectacular, varying from 1.8 m to more than 12 m in length.

Most species develop a large number of basal suckers around the original rosette, forming thick colonies that develop and fructify.

The rosette dies when the flowering is complete. The seeds are black, flattened and numerous.

The habitat of the Agaves

The Agaves need a semi-dry and warm climate, with average temperatures of 22º C, generally at an altitude between 1500m and 2000m.

The soils for an optimal growth will be, clayey and permeable and of preferably volcanic origin.

It is very important it gets, sun exposure, require a lot of sunlight, with 300 days of sunshine per year.

Uses of the Blue Agave.

This plant has a wide variety of uses, although its use is currently mostly ornamental, in parks and gardens.

The Aztecs, the Blue Agave or Pita was vital for their daily life, since they used it to eat, drink, dress since they extracted fibers from it to make clothes and as material to write.

The Agave is an edible plant. The leaves, flowers, stem and saps the parts, suitable for human consumption.

From this plant you gets the alcoholic beverage, the famous “Tequila”, one of the most traditional drinks in Mexico.

The Agave also has medicinal properties, as a disinfectant, antiseptic, laxative, diuretic and as a depurative.

One of the benefits of Agave is to be a substitute for sugar, especially in diabetic patients, mainly because of its low glycemic index.

That is to say, it does not cause such a drastic increase in glucose levels as is the case with ordinary sugar, in addition to this it is worth mentioning that it is a 100% natural and organic product.

It also contains high amounts of fructose, which is enhanced with the minerals it has among which we include iron, calcium, potassium, magnesium.

Agave syrup is characterized by its powerful sweetening power, double that of ordinary sugar, thanks to its composition mainly fructose in 70% and glucose in 25% possessing more calories than ordinary sugar.

How to reproduce the Agave or Pita

From a horticultural point of view, they are reproduced by seeds, cuttings, leaf cuttings and division of mature plants.

The most common mode of reproduction is by rosettes or rhizomatous buds arising from the parent plant.

A second, less common method of propagation is the vegetative production of bulbils.

The optimal age of reproduction is between 3 and 5 years, annually can produce between one and two shoots, which, once separated, should be planted, covering 75% of its volume with the substrate.

Its growth is very slow and it takes 8 to 10 years to reach maturity.

The flowering occurs only once, emits a long stem of almost 10 m in height (can be branched) that is born from the center of the rosette, with numerous groups of small tubular flowers.

The plant dies after developing the fruit, but usually produces shoots at its base.

However, excessive consumption of Agave syrup can be harmful to our body.

With so much fructose (85% of Agave honey), the liver can be overloaded, transforming fructose into fat.

It can, therefore, increase the number of triglycerides in the blood.

In addition, we run the risk of suffering from fatty liver disease. 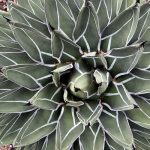