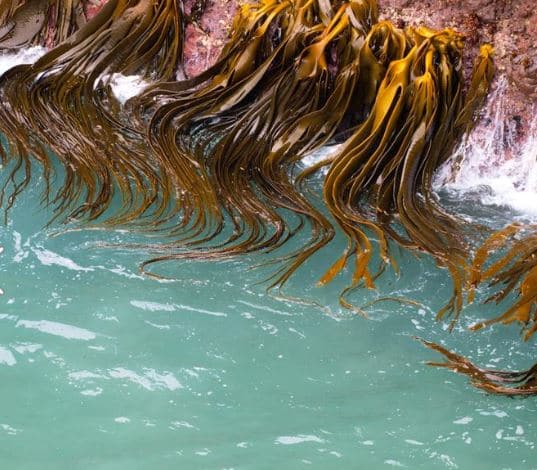 It is the only cactus found widely in the eastern United States. It has good resistance to winter.

This species was originally native to the arid areas of Montana, south to New Mexico and east to the Great Lakes.

And also along the east coast, from the Florida Keys to the Connecticut coast.

Description of the Opuntia humifusa.

It is a perennial cactus, originally from Northwest America.

It can develop about twenty centimeters high and about one meter wide.

This cactus forms groups and has few yellow flowers, often with reddish centers and flat, fleshy and green leaves, covered with groups of short thorns.

The flowers are large, waxy and yellow, with masses of bright stamens that are produced individually or in small groups along the upper edges of the pads.

The showy bright yellow flowers of 25 to 75 cm in diameter.

Sometimes with a reddish eye, they have 8-12 yellow rays and a thick group of yellow central stamens.

The flowers bloom in June-July.

It presents red and pulpy fruits (up to 25 cm) mature late, from summer to autumn and are edible.

Most of the time they are used to make sweets and jams.

What are the conditions for Opuntia humifusa growth?

Full sun and dry environment, since it tolerates the heat well. It is very demanding, we will only have it where direct exposure to the sun is guaranteed.

It can withstand cold and even frost and perfectly withstand strong winds.

The substrate that best suits it is, sandy or rocky areas. It will develop better in soils with acid, neutral or alkaline pH.

Therefore, this plant is very intolerant to the shade and will thrive in full sun in warm and dry environments.

It can be cultivated in clay soils provided the drainage is good and the soils do not remain humid.

It needs a well-drained soil.

Opuntia humifusa will grow in open or exposed areas with habits of rocky and coastal scrub, as well as in elevations where winter is resistant.

How to water the Opuntia humifusa.

We will seek to adjust the irrigation, to maintain a constant humidity level in the soil, depending on the type of substrate, the sun exposure, the humidity and the ambient temperature.

It supports drought well , so the planting area must be very well drained.

Little irrigation, does not need much water in spring summer, every 15 days and practically nothing in winter, or once a month, maximum. (It will depend on where we have it).

It does not require a fertilizer.

To carry out the transplantation of the Opuntia humifusa, we will do it in the spring, avoiding possible frosts and depending on the size of the pot, every two years.

It is multiplied by seed and also by cuttings in spring and summer.

Opuntia humifusa, often spread in nature to form colonies as the pads break and roam nearby.

The pads of the previous year can be cut into the joint during the growing season, dried for a week and then planted directly in the garden  or in a pot medium.

It can also be grown from seeds with moderate difficulty.

There are no serious problems of insects or diseases .

Rotting may occur, particularly when the plants are grown in soils with little drainage or too much moisture.

It is an attractive cactus, which goes very well in landscape scenery of desert type. It has an ornamental flowering.

Edible parts, the ripe fruit is edible raw or in gelatin.

Native Americans not only ate fresh, boiled or dried fruits for winter, but they also roasted the pills as a vegetable and used sap for certain medicinal applications.

The Amerindians placed the peeled pads on the wounds, applied cactus juice to the warts and made tea from the pad for lung diseases.

Toxic parts: glands (tiny hairs in the form of bristles, barbed in groups) on the stems (green and thick stems look like leaves).

They produce a severe irritation of the skin upon contact.

Symptoms include painful irritation of the skin and eyes after contact. 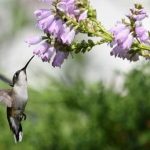 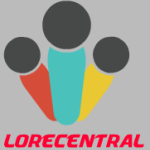