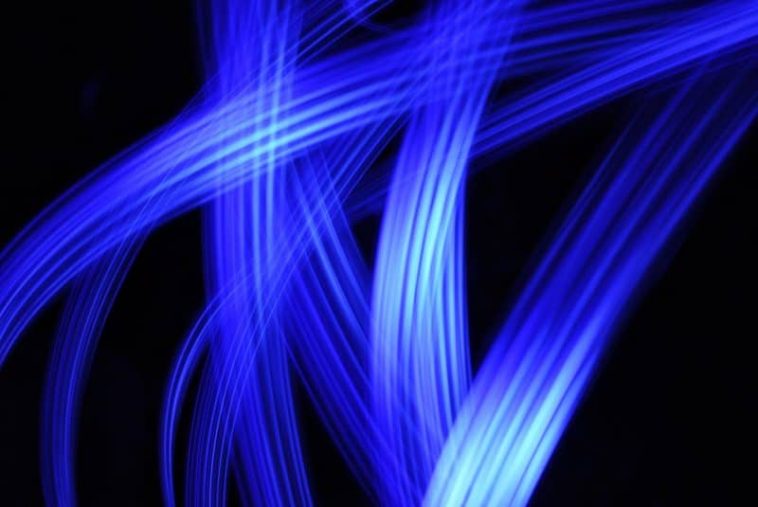 In quantum mechanics and physical particles, the spin is one of the intrinsic propertieshaving the elementary particles .

Hadrons also have hadrons (protons and neutrons, which are composite particles) and atomic nuclei .

The spin, along with other intrinsic properties such as mass or electrical charge, identify the different types of particles:

The spin unit in the International System is N · m · s (equivalent to kg · m 2 · s -1 ), but in practice the spin is usually given as a dimensionless number and without units the result of dividing the spin between the reduced constant of Planck ( ? ).

This reduced spin , however, is not the complete real computation of the intrinsic angular momentum value.

But what is really the spin?

In classical mechanics, a rotating object has a form of inertia known as angular momentum that is related to the object’s size, shape, mass, and rotation speed.

This classical angular momentum is usually represented as a vector (L) whose direction coincides with the axis of rotation:

The classical angular momentum interacts with the force of gravity and is responsible for the forces of inertia .

The elementary particles and the subatomic particles, to explain the spin, are usually explained as particles in rotation, but it would be a quantum rotation , the logic of the rotation of macroscopic objects would not be applicable.

Since the electron has an electric charge, when it rotates it creates a magnetic fieldaround it. The detection of this magnetic field is a major ways of studying electrons.

If we rotate an electrically charged sphere, we will create a magnetic field with multiple dimensions of angular momentum.

But the spin does not really represent a turn in the 360º of space, but represents the flow of energy by the wave function of the particle , the function that calculates the probability of finding a particle in a certain place and at a certain moment.

In addition to the fact that the generated magnetic field does not correspond to what classical mechanics predicts for a rotating sphere, the spin represented by the spin can not be given in any direction, but is an intrinsic property of each particle that occurs only in certain determined values.

Think of the Earth. We can say that it turns up inclined 23.5 degrees with respect to the orbital plane. But when detecting the magnetic field of an electron, we always obtain that they rotate 100% upwards (1/2) or 100% downwards (-1/2), never in intermediate or “inclined” positions.

And this brings us to another strange aspect of electrons. If we turn a spin electron 1/2 full, its spin becomes -1/2, we have to “spin” it back to the initial state of 1/2.

That is why two electrons with opposite spin can occupy the same atomic orbital. Both have the same wave function.

The consequences of having a spin of whole value or a spin of semi-integer value seems to determine the behavior of each type of elementary particle.

The bosons (whole spin) do not present this restriction and are the force- carrying particles responsible for the so-called fundamental forces .

In a basic way, Pauli’s exclusion principle holds that there can not be two fermions in the same quantum state (with the four identical quantum numbers), and this fact seems to be very important in the construction of the different chemical elements .

The electrons , following this principle, occupy the different orbitals in pairs . As we have seen before, two electrons of opposite spin may occupy the same orbital, but if more electrons are added, they will occupy increasingly higher orbitals, each of which corresponds to an energy state or different main quantum number .

In this way, as the elements acquire more electrons, these are incorporated into more external orbitals and the different elements appear.

If this did not happen, all the electrons would occupy the lowest energy level. The same can be deduced for the other fermions, including the quarks, which are also subject to the Pauli exclusion principle and are therefore capable of forming the different atomic nuclei. 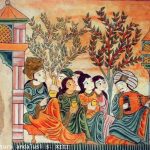 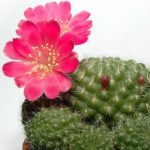