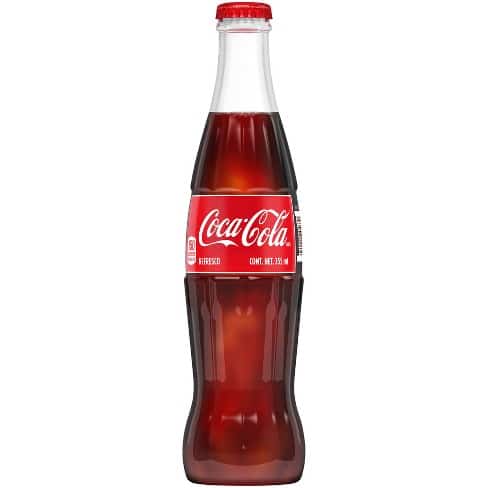 At the moment when the solute dissolves, it becomes part of a solution, and acquires some of its own characteristics. The amount of solute and that of solvent are in variable proportions, and the final volume of the solution is different from the sum of the volumes, by the very effect of dissolution . On the other hand, the introduction of a solute increases the boiling point and decreases the freezing point to the solvent. Regarding the states of matter , solutions exist in all senses

, that is to say that existing three states in which any substance can be found, there may be nine kinds of solutions. It is clear, however, that there will be some that will appear more frequently than others, such as liquid combinations.

As regards the combinations of a substance in the liquid state and another in the gaseous state , they may appear with the gas as a solute and as a solvent:

Examples of Mixtures of liquids and gases

Between the two cases, the following list gathers some examples of mixtures in which a liquid element and a gaseous one are presented. 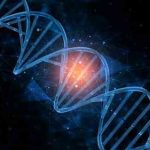 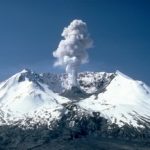