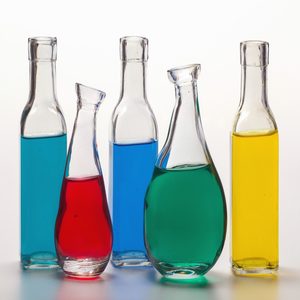 By catalyst is meant a substance or element, either simple or compound, which plays a role accelerator in a chemical reaction determined, shortening that occurs without altering at all the end product of the same without either losing their own mass the process, which does happen in the reagents.

This process of chemical acceleration is called catalysis. And to the elements or substances that inhibit catalysis, they are known as inhibitors . Each chemical reaction has a suitable catalyst, which can accelerate (positive catalysis) or slow down (negative catalysis) its process.

The research in catalysis and production of catalytic agents is a prolific field of the chemical and biological industry , since they allow to accelerate reactions or to maximize the quantity of product obtained, simply with the opportune addition of the suitable catalyst.

Examples of catalyst (and its function) 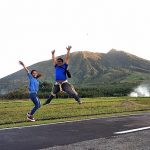 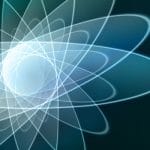