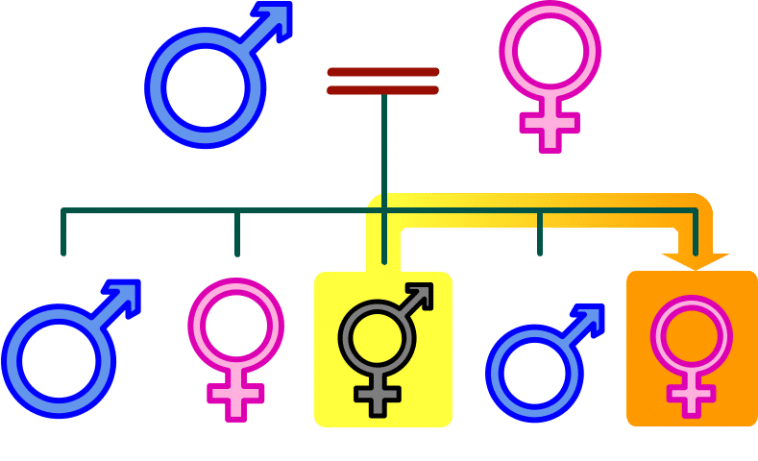 The responsibilities of leading a nuclear family are exclusively of the man and woman of the house. Some nuclear families have both parents working outside the home, others work outside the home, while the wife stays at home and even a small minority asks the man to stay at home while the woman works. This is contrary to joint or extended families in which other family members such as grandparents and aunts can take on some responsibilities in the family.

Modern nuclear families are usually small in size and tend to be intimate. However, there are some slight variations in that some families have a mother, father and many biological or adoptive children. These are also nuclear families, although they are not the model of the modern small family

The nuclear family produces the emotional unity of the family structure. Children develop their emotional and cognitive senses from the core of the nuclear family, the mother and the father. It is also within the nuclear family that the father and mother develop the ability to handle emotions such as fear, anger and disappointment between the two and their children. This emotional component is then continued by the children in their own family and the cycle continues.

The nuclear family is impermanent because at some point the children of that family stop living with their parents. These children move to create their own families and the strong links between their original family and their pro-creacionales (the family in which they marry and have children) tend to erode. This is different from the joint or extended family, which increases in size when children grow up and create their own families.

Changes in the formation and charateristics of the nuclear family

Anthropology and sociology study families and their conformation, trying to define the differences between the types of them. However, while anthropology has historically been more receptive to the analysis of all existing family types, sociology rarely views the nuclear family as a structure. Bittman wonders why sociologists promote the idea of ??a nuclear family when very few people show an attachment to that type of family.

The decline of the nuclear family is originated, according to the hypothesis of the same Bittman:

Despite this, in countries such as the United States , the nuclear family appears as the most widespread structure with respect to other alternatives. In that country, nuclear families represent 73% of households with children, according to the 2000 census . 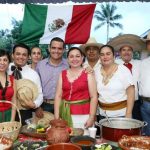 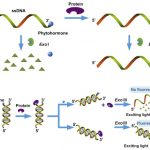