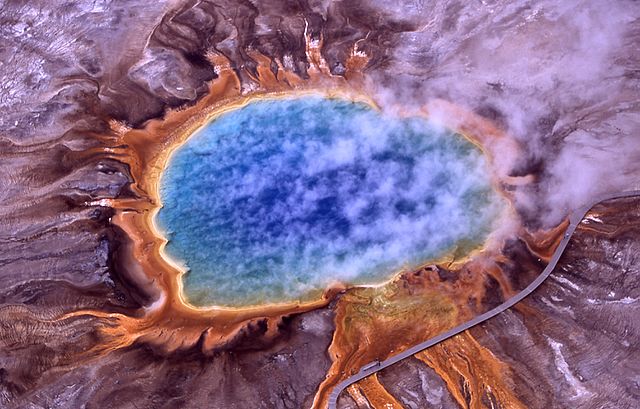 Thermophiles are a very peculiar type of organism. In fact, they are rare and have always aroused the curiosity of the scientific community . These are organisms with the unique ability to withstand high temperatures, with thermal degrees that are not tolerable by most living beings. In this sense, they have certain very unique conditions, all of them being microscopic organisms.

On this subject, we give some examples below so that our readers can clear any doubts they may have about it. It happens that this type of microorganisms has certain implications from the point of view of health , which are necessary to clear. On the other hand, they are also used in certain industries such as plastic or in the production of food and beverages such as beer.

Let’s define exactly what thermophiles are. With this name is usually pointed to organisms that can live at high temperatures . In general, it is usually taken as a point of reference those living beings capable of surviving without problems above 45 degrees Celsius. It is worth mentioning that some of these living beings even live in environments as extreme as 75 degrees Celsius and even more than 100 degrees.

It happens that living beings that withstand very high temperatures are part of a biological category called extremophiles . The latter are subdivided as follows: 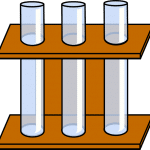 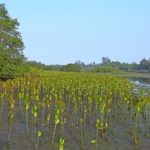