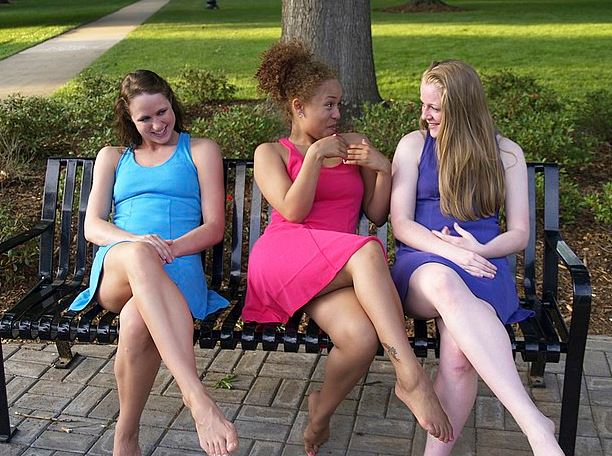 Adulthood is the stage of human development that follows adolescence , in which the individual is already fully developed and constituted as an individual link in the species. It is known as the fourth stage.

The sexual maturity, the entrenchment of personality and physical fullness gradually occur at this stage summit of life , until, eventually, gives way to old age .

The arrival to adulthood is celebrated and ritualized from social, emotional and even legal points of view , since from this stage a full member of society is formed , with all rights and responsibilities.

The age of majority marks, at a variable age depending on the countries, the legal enforcement of adulthood . It is usually around 18 and 21 years old.

It is not precisely a synonym for it, however, and not in vain many specialists consider adolescence as a period that finally dies out in the early twenties.

Even so, coming of age marks the beginning, in the face of laws and the State , of the individual’s adult life , and is usually one of the most ritually celebrated dates throughout cultures .

Adulthood is a gradual process, it is not an immediate growth. In that sense, two different stages of adulthood can be identified: early and middle.

What is expected during early adulthood is a yearning for independence in the individual , which points to needs of physical and emotional space different from the paternal home.

Whether this can be achieved or not (this will depend on variables of socioeconomic environment, cultural and geographical location, as well as the capabilities of the individual), or that can be achieved on their own, as a couple or in a group , it is a necessity intrinsically linked to adulthood, especially considering that the mature individual will tend, over time, to start a family.

Unlike in adolescence, adult social ties necessarily go through their personality and their individual life decisions. Gangs cease to be so frequent , to focus on the couple and on friendships that have a similar life path: co-workers, college, etc.

It is said that the friends made at this stage are really the ones that will last a lifetime.

Adulthood, and even more so the middle stage, is a period of greater stability in the human being . The meteoric emotivity and the volubility of character typical of adolescence usually have already been left behind, replaced by a progressive self-knowledge and a greater depth of character.

The decision at this stage (especially in the media) tend to be more conscientious, more fruit of meditations and not the emotion of the moment. Which accuses a more pronounced cognitive development in reflection and flexibility, adaptability and individualism.

Most of the adult population marries during early adulthood (between 25 and 34 years old). It is also the stage of greatest social pressure around the issues of reproduction and offspring (especially in women), and the first formal attempts at family life.

In the case of many adults, this decision is postponed for the sake of other experiential areas, but it is common that from the entrance to middle adulthood, the needs of company and belonging derive more towards the family environment , especially with a view to fatherhood

The margins of divorce, on the other hand, are in frank worldwide increase , being more frequent when entering middle adulthood, but the tendency points steadily towards the young adult.

Together with marriage, in early adulthood the first attempts at paternity (desired or not) usually occur , which is lived without the tragic dimensions of teenage pregnancy, but it does pose a challenge for young professionals in training.

Just as in underdeveloped societies, teenage pregnancy is common , in many developed societies there is a tendency to postpone the pregnancy and the foundation of a family, and even the conjugal life, in order to guarantee professional and individual success first, when not economic, to face it. And many, when the time comes, decide to opt for life models other than family.

In less developed countries , too, early adulthood constitutes a struggle to enter the work environment or to educate oneself , so paternity is also considered an impediment and often an accident that precipitates the family constitution.

In adulthood the moral precepts that will determine life in society are reaffirmed . The social contract, for example, that puts the good of the majority before individual desires, or certain universalist ethical precepts, takes root at this stage. And this is due to the fact that the set of experiences and knowledge acquired is already sufficient to evaluate a different dilemma from different possible perspectives.

In fact, experts accuse two types of experience as enormous moral formators, such as: the confrontation of values (such as that which takes place in the university or in military work) and taking responsibility for the welfare of a third party (such as paternity ) . Both types of experiences closely linked to the adult world.

The exercise of sexuality in adulthood ideally finds its greatest opportunities for freedom , experimentation and satisfaction. Whether or not within a conjugal or monogamous context, sex reaps an important psychic space in the adult, beginning to give way towards the end of middle adulthood.

Sexuality is perceived as a path to individual fulfillment and is exercised, in principle, autonomously, ethically, openly and self-consciously.

Also known as the midlife crisis, it usually occurs in the transition from early to middle adulthood , and consists of a radical, sometimes even reckless, rethinking of vital priorities and the pace and model of life that takes .

Like many other things in life, it is the product of the awareness of finitude: the eventual end of life , the inexorable passage of time, reflected in the end, precisely, of the most socially quoted stage in our societies: youth. 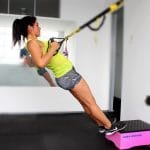 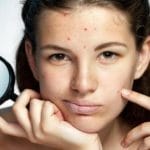