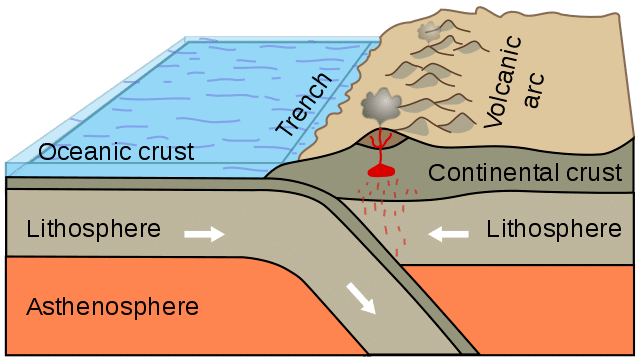 What are the layers of the earth?

The layers of the earth are envelopes that cover the planet Earth . There are three main layers: The geosphere, the hydrosphere and the atmosphere. These layers are similar to the layers of an onion, and cover the entire Earth.

The first (the geosphere) is solid although it has some parts in a state of liquid metals. The second (hydrosphere) consists of the waters of the Earth, whether sweet, salty, in a solid or gaseous state. The third ( atmosphere ) is gas and is composed of air and other gases.

There is a particular layer that is not a layer that is distinguished by its structure but because it produces life on earth. This layer is known as a biosphere. Each layer has specific functions and all of them will result in the life and structure of planet Earth.

Characteristics of the Layers of the Earth

The geosphere is a solid layer and has a radius of 6,400 km. In turn, this geosphere is divided into 3 layers: the crust, the mantle and the core. In turn, each part of the geosphere can be subdivided according to its structure or composition (crust, mantle and nucleus).

The crust is a relatively thin layer: it is only 50 km thick although in the ocean areas the crust can measure only 12 km in altitude. In this crust is where living beings live.

Then there is the mantle that measures 3,000 km thick. This layer has a very high temperature near the core (around 3,500º C) and relatively low (near the crust at about 100º C). This layer is also called magma.

The mantle is composed of parts of silicon, magnesium and iron. This mantle is known as peridot.

In turn, the mantle can be divided into:

In the middle of both mantles is an area called transition zone.

Finally, the nucleus is found, which has a radius of 3,400 km and is basically made up of iron and nickel and small amounts of sulfur, oxygen and sulfur. The nucleus is known as the center of the Earth . This core is classified into:

On the other hand, solid water can be found in the coldest areas of the planet, for example in Antarctica . Water in a gaseous state is known as water vapor and can be seen in the clouds in the atmosphere (even if it is part of the hydrosphere).

It is composed of a mixture of gases. The gases that are most abundant in the atmosphere layer are nitrogen (first) and oxygen (second). However there are other gases that are part of the atmosphere, these are: ozone, carbon dioxide and water vapor. The atmosphere can be divided into 2 large layers: the troposphere and the stratosphere.

In the first (the troposphere) is the layer where life occurs. This layer can measure between 10 and 20 km high. In this troposphere winds are produced and clouds are generated. Consequently the gases of the atmosphere are in this layer.

On the outside of the stratosphere is the ozone layer. This layer acts as a filter or shield to stop the ultraviolet rays that come from the sun. This layer is between 15 and 50 km altitude.

After the ozone belt, there are other layers that cover the earth and that belong to the atmosphere. These are:

The global ecosystem is known as a biosphere. It is the one where life on planet Earth occurs. Until recently it was believed that life on Earth extended from the crust (geosphere) to the atmosphere, passing through the hydrosphere.

However, even if there is microscopic life, the term biosphere should be used since these bacteria favor the formation of ecosystems and these are found in the different layers of the Earth. 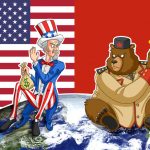 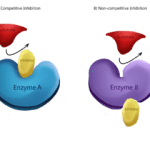