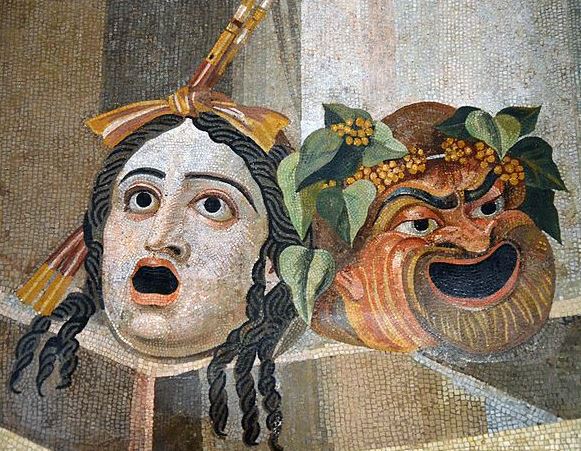 Surely more than once you’ve heard of tragicomedy, right? It is a literary genre that, as the name implies, mixes tragedy and comedy getting a bitter and very critical result.

What is tragicomedy: simple definition

But before entering fully to talk about the characteristics of tragicomedy, it is important that we understand what this literary genre consists of. As its name suggests, a tragicomedy is a work that mixes elements of tragedy and comedy to offer a different result with its own personality. Normally, these pieces are usually registered in the realistic literature as they aim to reflect some social group that is part of society in a comic and tragic way at the same time.

The basis of this genre focuses on a fusion of opposites that offers a very striking and full of satire result. Therefore, most of these works have a critical sense that seek to mock some aspect of society and give it a painful and fun touch at the same time. We have to know that tragicomedy is a genre that was created in Ancient Greece and, in the works of that time, used to deal with legendary themes. Aristotle was the first author who described this genre from a theoretical point of view but it was not until the publication of “Host” of Plato that this genre had the first written exponent.

The main features of tragicomedy

To better understand this genre, below we will discover all the tragicomedy characteristics that will help you understand all the peculiarities of these works. As we have already commented above, it was Aristotle who stipulated the theory of this genre but it was not until Plauto that the first tragicomic work in the history of literature was established. Other authors who have created great examples of tragicomedy have been Molière, Shakespeare or Lope de Vega .

Mix of tragedy and comedy

It is one of the most obvious tragicomedy characteristics: the mixture of tragic and comic elements. This union of opposites makes the work show a more ironic and sarcastic tone that is perfect for the author to launch a criticism in a soft and indirect way.

Because two elements as opposed as tragedy and comedy are mixed, the general tone of these works is sarcasm. The author can take advantage of gender to criticize some element of society or human morality that dislikes him and do it with a style that will sometimes make us laugh, and other times it will make us shiver.

Depending on the development of the work, the character will end up having a positive or negative ending. That is, if throughout the work you have had a comic life, the end will be tragic and vice versa. The union of the two opposites is what will make the story of the protagonist provide a much stronger and more effective message. However, tragicomedy works usually have a happy ending with a complicated and obstacle course.

Another feature of tragicomedy is that the characters are quite realistic. The reason is that the work aims to launch a message of criticism and, therefore, it is important that the reader or spectator can quickly detect what type of character is being presented. This is reinforced by the use of a language adapted to each social class and that will present dialectical, colloquial elements, etc.

Normally, in the works of tragicomedy we talk about universal subjects such as justice, honor, love, etc. The protagonist must go through a series of complicated situations and full of obstacles so that, in the end, he achieves his task not before having tried his best.

An element of Lope de Vega’s theater was the incorporation of the funny, a character whose objective was to set a humorous counterpoint to the situation. This character was often starred by the servant and gave more relaxation to the protagonist who, in general, is the one who lives the misfortunes of the tragedy.

If you want to know the characteristics of tragicomedy you also have to take into account which are the most traditional characters of this literary genre. Although each author can build their work with the characters they want, the truth is that these works were traditionally composed of the following: 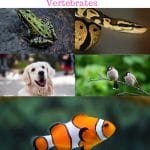 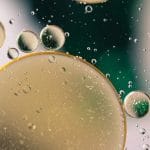