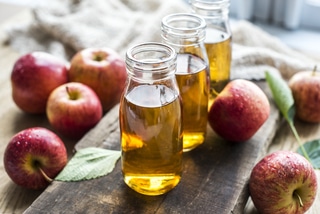 Organic acids are compounds derived from hydrocarbons, in which some hydrogen atoms are replaced, by an oxygen atom and a hydroxyl group.

Functional groups are atomic dispositions that have constant characteristics and structure. The functional group of organic acids is called carboxyl, and its formula generates is –COOH.

In this functional group we have a carbon atom that instead of being attached to three hydrogen atoms, each with a single bond, is attached on the one hand with a covalent bond to an oxygen (O) atom, and on the other to a hydroxyl radical (OH). On the other hand, this functional group is linked to a radical. The radical consists of a hydrocarbon, an aromatic compound or other organic compound.

Depending on the number of carboxyl groups they possess, Organic Acids can be:

Compared to inorganic acids, they are less reactive.

They have an acid and somewhat spicy taste.

The lightest are liquid, while the heaviest are solid.

They react with the bases producing salts.

In daily life we ??find many organic acids:

The irritating substance produced by red ants and other insects, is an organic acid of formula H-COOH, commonly known as formic acid, whose name is methanoic acid. 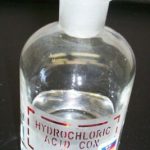