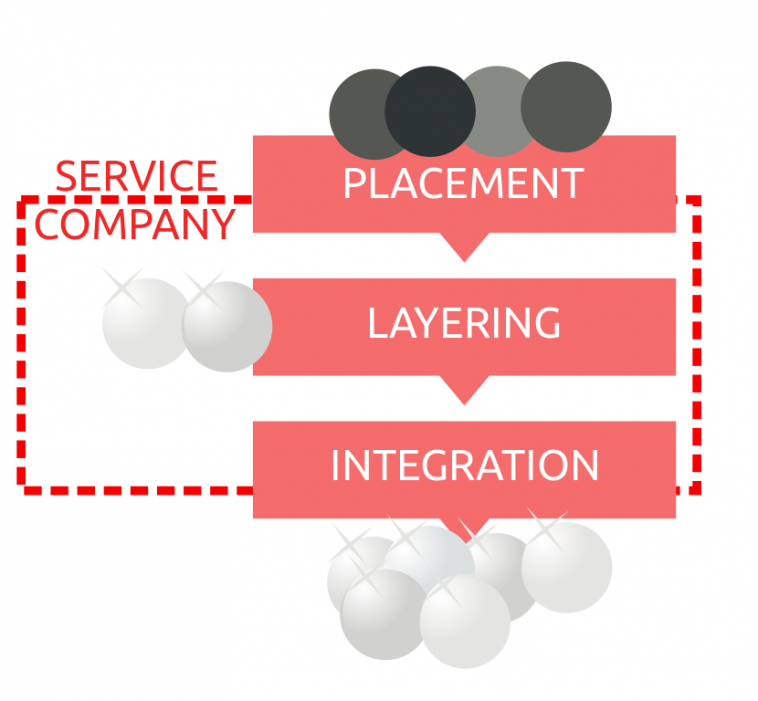 What is money laundering?

To put it simply, money laundering is the process of making dirty money look clean. The purpose of these crimes is to generate profits for the individual or group that performs the criminal acts.

Money laundering is the processing of those criminal funds to hide their illegal source. It is of crucial importance, since it allows the offender to have the benefits of those gains without jeopardizing their source.

When a criminal activity generally gains significant profits, the individual or group involved must find a way to control the funds without calling attention to the underlying activity or the people involved. Criminals do this to hide the sources, changing the way, or mobilizing money to a place where it is less possible to get attention.

Money laundering can generally be defined as the process of concealment of existence, the illegal source or the application of income obtained from criminal activities, and the subsequent concealment of the source of that income to make it appear legitimate.

It is also any attempt to hide or disguise the identity of illegally obtained funds so that they appear as originating from legitimate sources.

Fraud is the central point of money laundering: defrauding the authorities by making the assets appear to have been obtained by legal means with income obtained legally or as property of third parties that are not related to the true owner, what is known as testaferrato .

The Financial Action Task Force (FATF-FATF) – a multinational or intergovernmental body based in Paris created in 1989 by the Group of Seven industrialized countries to promote international actions against money laundering – gave this “applicable definition” of money laundering money:

The conversion or transfer of property, knowing that it derives from a criminal activity, in order to hide or disguise its illicit origin or help a person who is involved in the commission of the crime to evade the legal consequences of their actions or disguise of the true nature, source, location, disposition, movement, rights in relation to, or ownership of the property knowing that it derives from a crime.

The acquisition, possession or use of the property, knowing at the time of receipt that it derives from a crime or participation in a crime.

Another important concept in the definition of money laundering is “knowledge.” In the points mentioned above, we see the phrase “… knowing that it derives from a criminal offense.” Generally, a broad explanation of “knowledge is used.”

The 40 FATF recommendations for money laundering and the 3rd.

European Union Directive for the Prevention of the Use of the Financial System for Money Laundering and Terrorist Financing Purposes indicate that the intention and knowledge required to prove the crime of money laundering include the concept that said mental state can be inferred from “ real objective circumstances. ”

In the US, the term “intentional blindness” is a legal principle that is used in money laundering cases.

The courts define it as “deliberately evading knowledge of the facts” or “deliberate indifference.”

The courts have argued that intentional blindness is the equivalent of knowledge of the illegal source of funds or of a client’s intention to make a transaction to launder money.

In October 2001, the FATF extended its mandate to cover terrorist financing. While money-laundering funds generally derive from illegal activities, such as drug trafficking and fraud, the financing of terrorism is different.

In the financing of terrorism it is intended to hide the “purpose” for which these funds are used, instead of hiding their origin, as in the case of illegal “profits”.

Terrorist funds are sometimes not obtained through illegal means. Generally, they are used for trivial expenses, such as food and rent. Consequently, the funds are not only for terrorist acts.

Terrorists often use legal companies to carry out their activities. While the fundraising process may often be within legal limits, the use of charitable funds for terrorist purposes is something that is outside the traditional money laundering scenarios.

However, terrorists also crave the secrecy of transactions and access to funds. Also, both terrorists and money launderers use the same methods to mobilize their money, such as structuring payments to avoid reports, and underground banking, such as the old hawala system.

We will analyze the financing of terrorism later.

Money laundering often involves a complex series of transactions that are difficult to separate. However, we can generally distinguish three phases:

The physical disposition of cash derived from criminal activities. During this initial phase, the money launcher introduces its illegal funds into the financial system. This is often achieved by putting it into circulation through financial institutions, casinos, businesses, exchange houses and other businesses, both national and international. This phase may involve transactions such as:

Divide large sums of cash into smaller sums and deposit them directly into a bank account.

Make international shipments of cash to deposit in foreign financial institutions, or to buy items of great value – such as works of art and metals and precious stones – that can be resold in exchange for payment by check or by bank transfer.

The separation of illicit funds from their source through “layers” of financial transactions whose purpose is to blur the transaction.

The second stage involves the conversion of funds from illicit activities into another form and creating complex layers of financial transactions to disguise the documented trail, source and ownership of the funds.

This phase may include transactions such as:

Use of screen banks, which are generally registered in offshore paradises, and wire transfers.

Give legitimate appearance to illicit wealth by re-entering the economy of what appear to be regular commercial funds.

The third and fourth phase of the money laundering process, this phase involves the placement of funds back laundering in the economy to create the perception of legitimacy. Through the integration phase, it is extremely difficult to distinguish legal from illegal wealth. The scrubber could choose to invest the funds in real estate, luxurious assets or commercial projects. 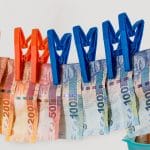 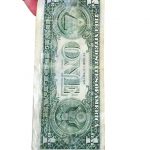