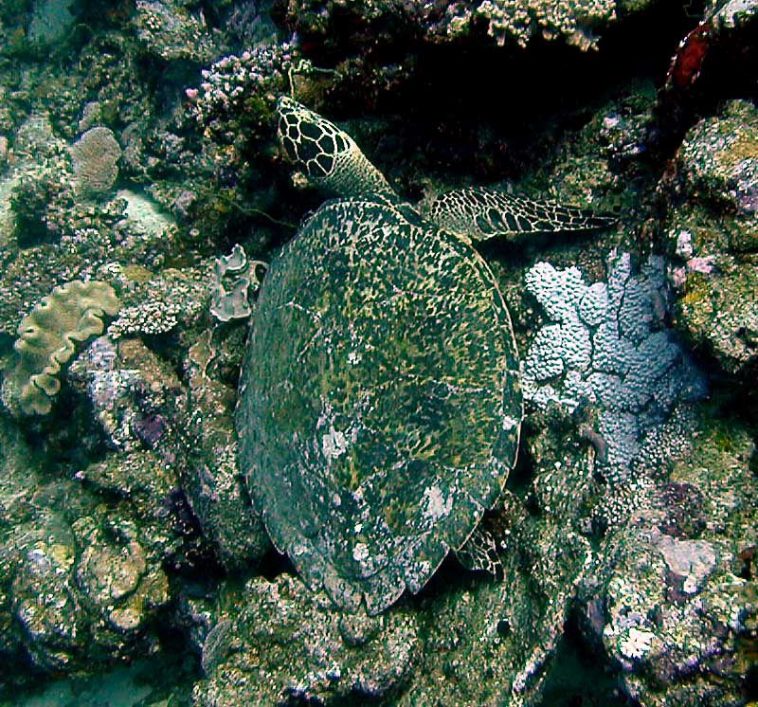 Turtles, which are often called chelonians, are animals that belong to the order of reptiles, as are snakes, crocodiles and lizards. As part of their classification, turtles are divided into two types: aquatic and terrestrial, and according to the investigations carried out, it is known that these animals exist on the earth since the Triassic period, that is, about 220 million ago (they shared the earth with dinosaurs).

In this article will look at the adaptations of a turtle that allowed him to survive for so long you must know that there are two types of turtles land turtles and marine turtles.

What are the adaptations of a turtle ?

1. Their shells protects them and help them swim

The first turtles on Earth had no shell, since the oldest fossil specimen of this species, known as Odontochelys semitestacea , instead had a flat base that protected only the stomach.

In 2013, Yale University in the United States found the remains of a turtle in South Africa that could be the first to have a shell. This fossil is approximately 40,000,000 years old and its complexion is the closest to current turtles, because it has nine ribs and intercostal muscles to breathe, although it also has differences, such as spines in its vertebrae.

The turtles clearly used the shell with a defensive purpose. All species use it to protect themselves from their predators , being able to shelter and disappear inside this shield, which is very hard.

Scientists have often argued that turtles developed the shell to fulfill a protective function . But the truth is that it has not been possible to prove that this was its origin.

The first turtles on Earth had no shell, since the oldest fossil specimen of this species, known as Odontochelys semitestacea , instead had a flat base that protected only the stomach.

A 2016 study published in the scientific journal Current Biology rules out that its origin was defensive and defends another theory.

From some 260 million years old fossils found in South Africa, the authors argue that the turtles developed their shell originally to dig in the earth and survive the harsh conditions in this region.

In any case, what is clear is that, although not their original function, turtles use the shell to protect themselves .

The morphology of the shell of the turtles is very curious. Its appearance can be very different depending on the species: smooth , rough or grainy , and present different designs, although always with colors that allow it to camouflage itself.

In addition, land turtles usually have it more bulky. Its rounded shape makes it very difficult for predators to grasp them with the jaw.

As some of these land species are very slow, the shell is the only way to survive. On the contrary, the marinas have it more flattened . In this way, they are more agile and swim faster.

The shell is a unique inorganic plaque that covers the turtles and is formed by a part of the endoskeleton of dermal bones and a protective external corneal epidermis.

This “shield” was formed by a drastic modification of its rib cage that was extended outward, which caused a fusion between the ribs and the spine in the back (back of the shell).

This transformation had important consequences on the movement and breathing of the turtles. Initially they were harmful changes, because the stride length was shortened and there was a loss of ventilation in the lungs.

Finally, the lower area is called plastron and is a dermal ossification that is fused to the back through bone structures known as “bridges.”

2. Their adaptations in the water

In order to survive, sea turtles have undergone a series of adaptations that have allowed them to live today. They are ectothermic organisms that depend on the temperature of the water and other strategies such as exposing themselves to the heat of the sun during the day to regulate the temperature of their own body (Spotila, 2004), and their shell acts as protection to their vital organs.

They are pulmonary breathing organisms, which means that they come to the surface to make deep air inhalations and thus be able to make prolonged and deep dives (Plotkin, 2007). They also have large spaces in the skull that house glands responsible for excreting excess salt, which allows them to maintain an internal balance of salts and liquids (Márquez, 1990). They reproduce sexually with internal fertilization, females can nest annually, bi-annually or three-year depending on the species, energy availability and environmental changes (Spotila, 2004; Plotkin, 2007). Once the females mate, they can store sperm for a long time in folds of the middle part of the oviducts, which can maintain the viability to fertilize the ovules even from the following breeding season (Márquez, 1990). In addition, females can accept the courtship of several males during the same breeding season, so the offspring of the same female can be of different males (multiple paternity) (Jensenet al. , 2006).

3. Their adaptation to breathing in shells

Having a hard shell, the turtles could not breathe through their rib cage, which is why they use their abdominal muscles that pump the pharynx, very similar to the movement of the diaphragm in humans.

On the other hand, it is known that marine species have an adaptation that allows them to retain oxygen for long periods of time , although they have also developed other techniques. For example, some turtles are able to absorb water through their anus to extract oxygen and lead it to the lungs.

In addition, it has been found that these animals can also breathe through their skin, and even their tongue.

4. Their adaptations for hunting

Water turtles are the hunters among the turtles, because in their element they can reach remarkable speeds. Their shell is flatter and more streamlined than that of tortoises, their feet are fin-like or have webbeds between their claws (e.g. pond turtle).

Some sea turtles can dive several hundred meters deep and can do without new oxygen for hours. This is made possible by slowing down your heartbeat. All types are excellent and fast swimmers.

Some water turtles have particularly sophisticated fishing methods. The vulture tortoise, for example, has a small red tongue extension that resembles a worm. Under water she opens her mouth wide and moves her tongue slightly. If a fish approaches the supposed “worm prey”, the vulture turtle quickly snaps.

The fringed turtle also has a unique tactic: it lives well camouflaged – overgrown with green algae – at the bottom. If a fish swims past, she suddenly opens her huge, deeply split throat wide. This creates a huge pull that tears the victim into the throat.

Turtles look very good. You can distinguish colors even better than humans. Like all reptiles, they have four different color receptors and can therefore also perceive infrared and ultraviolet radiation.

Turtles can also smell very good. Turtles perceive fragrances through chewing-pumping movements of the lower jaw and neck. Your olfactory receptors are in the throat. Turtles recognize their food via the scent.

And they also use the “scent” of the environment for orientation. The long migrations of the sea turtles are famous. They often travel thousands of kilometers in the oceans before returning to the beach of their birth to lay eggs.

Apparently they can orientate themselves on the magnetic field of the earth, but they also seem to “smell” their travel route, so to speak – typical scent traces in the oceans show them the way.

Turtles, on the other hand, cannot hear very well. Above all, they perceive low sound frequencies. Vibrations in the environment, such as kicks.

Her eyes are also adapted to the vital element of water: the eye lens balances the angle of refraction of the water so that turtles can see clearly even under water.

Hibernation is a mechanism that nature has to protect cold-blooded animals from low temperatures or when food and water are scarce. A good way to generalize on the subject is to say that turtles of sub-tropical origin usually hibernate in their natural environment, while tropical turtles do not. As we always say, it is very important to know everything about the species that you keep as a pet to give you the most appropriate care.

The tropical species that do not naturally hibernate are the red-footed tortoise (Geochelone carbonaria), the yellow-footed (Geochelone denticulata), the yellow-headed turtle (Indotestudo elongata), the forest-painted turtle (Rhinoclemmys) and the African species . These turtles however can lower their activity during the cold months when the days are shorter. If you keep one of these turtles in a climate that is not tropical, you should take them inside the house and create an artificial microclimate, with adequate conditions of temperature, UVB radiation and humidity. Turtles originating in desert regions of Africa that need the same care are the Egyptian ones (Testudo kleinmanni), the beautiful radiated turtles (Geochelone radiata), wedge or crack turtles (Malacochersus tornieri), African tortoise with spurs (Geochelone sulcata) and Leopard tortoises (Geochelone pardalis), among others. These drylands are especially sensitive to respiratory diseases in cold and humid climates. You must create an appropriate place to spend the winter inside the house.

These tropical turtles naturally become inactive during the dry season. If you want to favor reproduction you can simulate this season of approximately 6 weeks by lowering the intensity of the lights and feeding them with a lower frequency.

The shell also serves as camouflage for the turtle.Turtles use camouflage to hide from predators and avoid detection by prey. The carapaces of many species of turtles are colored and modeled and make it possible to recognize individuals of the same species. Many land turtle are sometimes difficult to spot when they pull into their shells . Colorful shell of the hawksbill, which serves as an effective camouflage in the coral reefs where it spends most of the time. The dark green turtle shell makes these animals difficult to see in the seagrass beds where they feed. 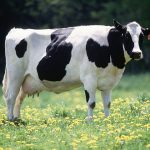 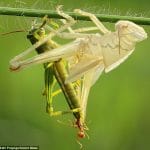