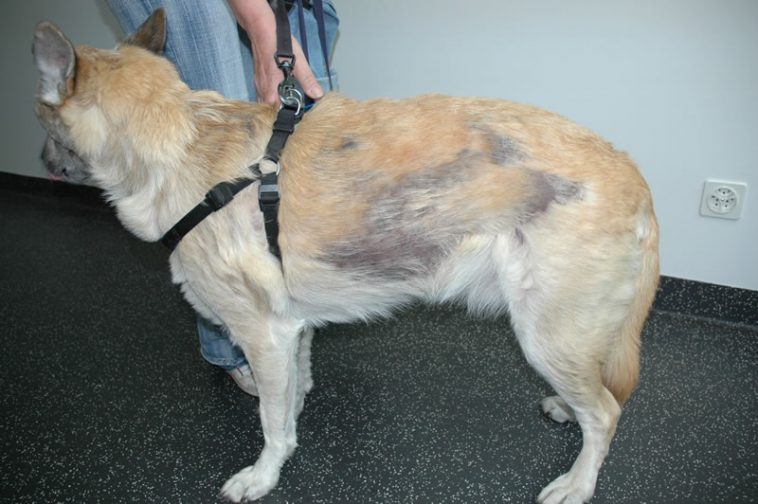 Humans are not the only ones that are affected by hair loss. It’s something that can happen to dogs and cats too. There’s many differences of course, perhaps the most apparent being the fact that our canine and feline friends don’t really care.

When we lose our hair it tends to have a bit of a negative effect on our self-esteem. Hair for us is associated with youth, naturally so since hair loss does tend to be a more common problem with older people, and no one likes to be reminded that they’re aging.

For our pets, that’s not really the case. Like all non-human animals, dogs and cats don’t really have much concept of time running out and so even if they could recognize themselves in the mirror and be aware of their hair loss, they wouldn’t know what it meant.

Still though, it can be an upsetting thing for us to see. They’re beautiful creatures and hair is a big part of that. If we see our pets losing their hair, it can be a symbol of their lost youth and energy, and maybe the start of their decline.

This isn’t a nice thing to see happening and something we’d like to prevent as the animal ages, but it’s not always an age thing. Hair loss in pets can sometimes be an indicator of a different kind of problem, one which may require more immediacy of attention.

So let’s have a look at some of these causes and some potential solutions for them:

As we were discussing, hair loss is often just a natural part of human aging and it doesn’t necessarily affect everyone. It can depend on several genetic factors and this is the same for animals.

Any dog or cat can suffer from hair loss for no apparent reason, although there are some specific breeds which are more inclined towards it and which will more than likely have a certain amount of hair loss in their life.

These include the likes of Doberman Pinschers, Whippet, Dachshund and Chihuahuas in the case of dogs and then purebred cats such as himalayans and bengals also have a genetic disposition for hair loss.

In these cases it’s really not much to worry about, but as we said, if you’d rather try to prevent it then that’s not irrational. One potential solution is to try microneedling. It’s mainly used to slow down hair loss in humans but it’s not an invasive treatment at all.

Give it a try, just work on afflicted areas and see if it has any positive effect. It won’t hurt your pet or do any kind of lasting damage so it’s worth a shot.

Pets can have allergies just like humans can. Humans tend not to suffer hair loss as a consequence of their allergies but that is a side effect that other creatures are sometimes afflicted with.

It can be due to things like pollen or mold or it could just be food allergies too. If you notice your pet is losing hair and it’s happening alongside certain signs of itchiness such as excess scratching or biting then it’s more than likely an allergy.

In this case, it would be advisable to just take them to the vet and try to figure out what the allergy is. If it’s what we call ‘allergy season’ then it’s more than likely just pollen or something but a food allergy would be harder to pin down.

But once you figure out what the problem is you can either alter their diet to remove problematic food or you can get some kind of medication which will keep the allergy under control and hopefully counter the hair loss effect.

Now we’re getting into a bit more serious territory. Hopefully a particularly dangerous illness isn’t the reason for your pet’s hair loss, but it is a symptom that has been linked to certain diseases that require treatment.

First of all, an infestation of something like fleas or mites can cause inflammation around the hair follicles, damaging them and resulting in hair loss. Fleas can be prevented relatively easily and you should take these particular measures with all pets.

There’s also the possibility of fungal infections. Ringworm for example, can cause hair loss and it’s usually easily identifiable as such because it will cause said hair loss in an irregular or circular pattern.

There’s also Cushing’s Disease, common in dogs, which causes not just hair loss, but also distended abdomen and a discoloration of the skin. This usually occurs as dogs are getting older and in ones that have a high level of stress.

In some cases, a dog dealing with kidney failure, liver failure or even certain types of cancer can be affected by hair loss too. If you’re noticing hair loss you should bring it up with the vet anyway but especially if it can’t be explained by any of the other points we mentioned.

In all likelihood it’s not something serious but it’s better to be safe than sorry so you should avoid running the risk.

So this is just something that you need to keep an eye on. As I said before, most cases of hair loss in pets are genetic and you can take measures to stop it or slow it down, but you can be secure in the knowledge that your dog doesn’t care about his appearance.

Don’t stress too much about your pets and their hair. If it’s something serious, it can be dealt with, and if it isn’t, a little patchiness can be a cute look on a dog, so panic you should probably not. 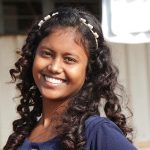