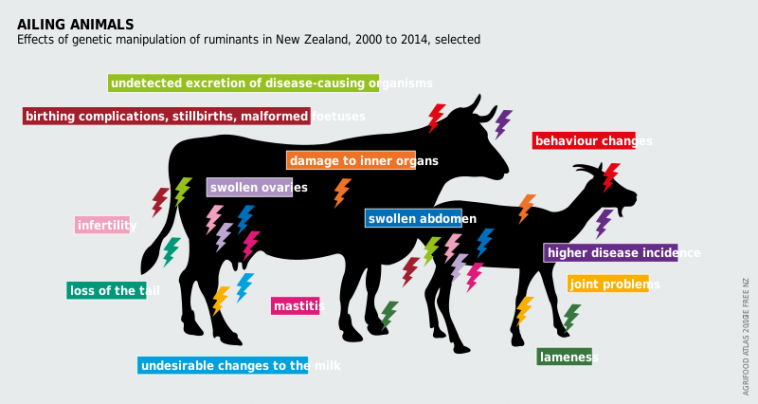 Cows are ruminant animals because they have a stomach with four compartments, including the rumen, while the digestive system of horses only has 3 divisions. Photo: eldia.com

In fact, as we have explained on previous occasions, polygastric animals are those whose digestive system has several compartments. They are divided between pseudo ruminants and ruminants. Know which species belong to each category.

As for the animals of digestive systems of pseudo ruminants, they eat large amounts of forage like ruminants. However, their digestive system has only three chambers or compartments in the stomach and they lack a rumen.

Pseudo ruminants use large amounts of fiber or fiber, as well as grains and other concentrated foods. Some examples are horses, camels, alpacas, hippos, rabbits, guinea pigs, and hamsters .

Its digestive system is composed of a three-chambered stomach with omasum, abomasum, and reticulum, without a rumen. However, they have many microorganisms necessary for the digestion of a large amount of plant materials that they consume.

What are ruminant systems?

These animals have a polygastric digestive system comprising a four-chamber or multi-chamber stomach . They are mainly herbivores, such as cows, sheep, and goats, etc.

Their stomach includes the four mentioned compartments: rumen, reticulum, omasum and abomasum, whose complexity allows the complete digestion of foods with high cellulose content ingested by these animals.

This type of specimen does not perform a great mechanical and chemical digestion in the mouth. Instead, they swallow their food in large quantities, facilitating the very painstaking chewing process. Over time, they chew on swallowed food, chew it, and swallow again .

The four compartments contain microorganisms that play a very important role in the digestion of cellulose. These microbes, especially bacteria in the rumen and reticulum, break down cellulose and ferment ingested food.

In this process, they engage in the complete digestion of cellulose by converting cellulose into volatile fatty acids. On the other hand, the omasum and the reticulum participate mainly in the food grinding process .

The similarities between pseudo ruminant and ruminant systems

Both eat large amounts of fiber, with digestive systems that not only have more than one chamber, but also share 3 organs: omasum, abomasum, and reticulum.

Regarding the differences, pseudo ruminants have a stomach similar to that of other animals that have a simple stomach. However, they have a large area called the blind that gives them an intermediate characteristic between ruminants and non-ruminants.

The cecum of pseudo ruminants contains many microorganisms necessary for the digestion of a large quantity of plant materials that they consume . It is an enlarged structure that allows the fermentation and digestion of the forage. 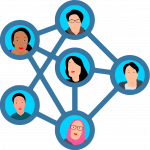 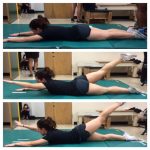